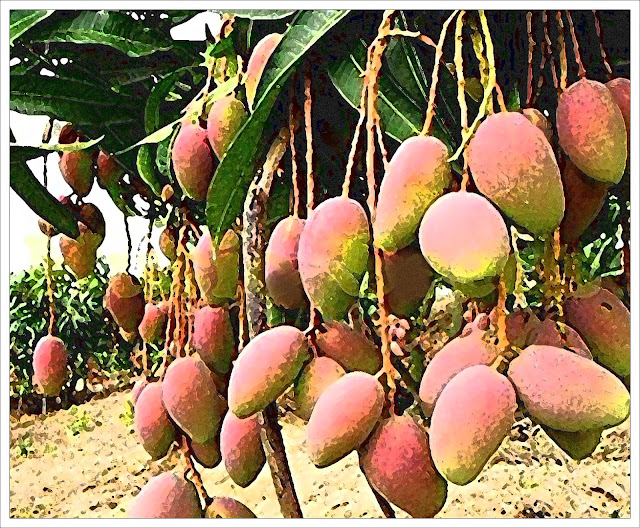 There was a powerful Monsoon storm this afternoon, it rolled in perfectly on time (between 4 and 6 as always), the Great Thunder Gods announcing themselves as they came.  Suddenly the skies opened and rain came roaring down, bring it's blessings and cool air and winds, and once again the streets filled with rushing water, the sidewalk became a river, and it all ended within an hour as the Monsoon moved on.  I was reminded of the same phenomenon in an entirely different place,  more than 20 years ago when I was in Bali.

I went to Bali to study sacred  mask arts and traditional masked theatre, and worked for a while with Ida Bagus Anom, a Brahman traditional mask artist, although Anom was anything except traditional! Bali truly embraced me!  Within a matter of 2 months there I had had a show and performance at Buka Creati Gallery in Ubud, became friends with an Australian healer and an Australian artist whose work was all about the Goddess, I'd travelled through the country, had many conversations with both Balinese and Ex-pats, and was completely in love with Bali's art, culture, and spirituality.  I remember being at the airport, getting ready to board the plane, and thinking "Why am I leaving?  I am so much more at home here than I am in Tucson?"  I assumed I would be back, but I never did go back, and I will always have some regrets about getting on that plane.  In time, I became responsible for the care of my brother, and then my mother - it was while visiting her at an assisted living facility where she eventually needed to live that I wrote this poem.  It's  not about monsoons, but about Mangos, which are literally the fruit of Monsoons, the gifts of the Gods.

Parking on the second level,

I struggle sometimes with fate and duty.

Turning the key, my tropical imagination

carries me far away

to wander among volcanic archipelagos,

I remember the Island of the Gods

I walk to the "Memory Care" unit

Bewildered eyes regard me from wheelchairs.

The old man in the white striped shirt says,

If I could, if I only could,

I would take us all home.

Instead, I bring fruit

in all its splendor.

from APHRODITE IN BROOKLYN and Other Mythic Voices