Prayers for the Dying - 7 Years later

I remembered that exactly 7 years ago, in 2014,  I had life support withdrawn from my brother, Glenn, and had to watch him die.  Glenn suffered a massive stroke that left him brain dead in 2008.  But because he did not leave a living will, and my mother refused to remove life support, he was artificially sustained by life support for 6 years.  In 2014 I was able, finally, to remove life support and allow his body to die - although I very much felt his spirit had left long before that event.  I made a series of sculptures for him, sculptures that were really prayers made visible to, I hoped, help him to leave this world.  I just felt like remembering today, and sharing those sculptures.  I copy below the post from 2014 that still describes the event, and the sculptures, pretty well.  Wherever Glenn is, I know that his suffering is long past him, and I believe he wishes me very well. 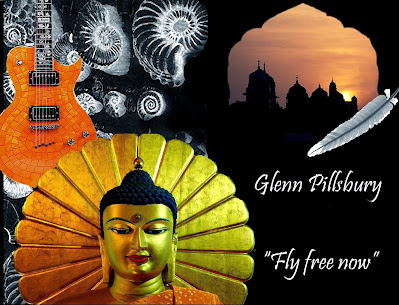 In 2008 my brother suffered a brain stem stroke.  Because he did not have a living will, since then he has been on complete life support.  In 2009 he was pronounced brain dead.  My mother is now in a nursing home with Alzheimer's, and my other brother has finally agreed to allow me to withdraw life support for Glenn, which we will do on the 15th of this month.

Above is a card I made for Glenn  in 2009 when I created a "Dia De Los Muertos" Alter at Wesley as their resident artist.  The images reflect things that Glenn loved, and dreams, such as travelling to India, that he had.
Below is one of the three sculptures I made in 2009 for Glenn, honoring his long interest in Buddhism. All of them have tiles with words and phrases pressed into the clay, symbols and antique designs, all of them, like pottery shards, broken, disordered, "de-constructing".  In this realm of being, words and symbols are what we construct our ideas of life from, the "shells" we create our identities from.  In  "Form is Empty" I saw the hand of the dying reaching through the shattering of form toward the offering hand of the Divine, the greater Self.

It's been such a long time that I have grown numb to it, to be honest, worn out.  I've tried all kinds of strategies to come to grips with the situation, including calling in a medium several times who told me that Glenn was not in his body, and that he had "crossed over".  I was comforted by that.  Towards the end of his life Glenn was a bitter recluse, and I know that he was tired of the life he had.  That made the situation that much more awful to me.  I'm relieved that this is soon going to be over.

I suppose it sounds hard, but people take a long time to die, and after a while, you just have to go on with life, or you lose your life to the dying.  I was my beloved grandmother's caretaker for 5 years as teenager, and I learned after a while to be "selfish" enough to allow myself an adolescence.  To survive in a family with much dysfunction.  In many ways, Glenn was the most sensitive sibling, talented and intelligent,  and I'm not sure he did "survive" - so many of the things he wanted to do he never was able to.

I often think of the quote above from the Gospel of Thomas.  I think Jesus was talking about the great creative drive that every being incarnates with, a kind of individual purpose or purposes we all have.  We have to be responsible to the needs of family and tribe.........but we also have to honor what Joseph Campbell called "following your bliss", your unique path and calling. Sometimes the demands of family or tribe are wrong, the values inappropriate.  Sometimes relationships keep us from evolving..............In examining my life, I'm glad I was both rebellious and "selfish".   I wish Glenn had been able to do so as well, and I think of him free, and able to create a new life in the other realms.

Form Is Empty
One story I remember was in 2011,  when I began to remodel my mother's house after she went into assisted living.  My other brother, David, left Glenn's room exactly as it was, including a locked closet that was full of guns, reflecting the paranoia and isolation Glenn felt. David refused to open it.   Finally, when he went back to California, I decided to clear out Glenn's room no matter what David thought, and I painted it a bright sky blue, as a ritual, to embody peace, and the open sky, release.  As I was painting around the door of the locked closet.........it very gently opened!

I took the guns, sold them, and sent the money to a couple of charities, including sponsoring a girl in Nepal, which I felt was another way to change the energy, to "open the way" for Glenn's spirit to be free.  I like to think, am pretty sure, that that opening door was Glenn's way of letting me know that all was well.  Unfortunately, my other brother refuses to consider anything he thinks is "metaphysical nonsense", so he's unable to benefit from experiences like this.

One of the things I hate about any kind if  fundamentalism  is the endless heavy footprint  of patriarchal preoccupation with sin, punishment, torture, etc.  The Old Testament tribal war gods have a lot of rules, and no mercy.   I've met people so terrified of death because they feel they'll be tortured forever  by some vicious god or devil. 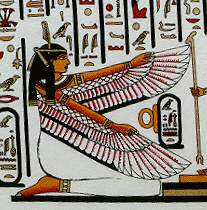 How much wiser the Egyptian concept of Maat, who holds a feather and a scale before the door of  death and new life.  With "the Questions of Maat", the Goddess helps souls to weigh the lives they've had, to understand, to "fore-give" and be "fore-given".  She is both grief and praise, and as I understand the word "forgive", it means to not hold on, but to release the energy in order to give it fore-ward, into new form, new love, new creation.   When at last each soul is  "as light as the feather of Maat", the door opens, and they can pass on.

A River Runs Through Us

The last piece, "Holy Mother Take Me Home",   is a prayer to the Goddess, the Source.  I used a child's hand again, and the broken shards, with all the words, float down the river of light.  We're all children, really, all children.  She reaches out Her hand to take us Home.  It doesn't matter what you've done, where you've been, what kind of life you think you've led or not led.  She waits.

It's been a long journey Glenn.  Be at peace. 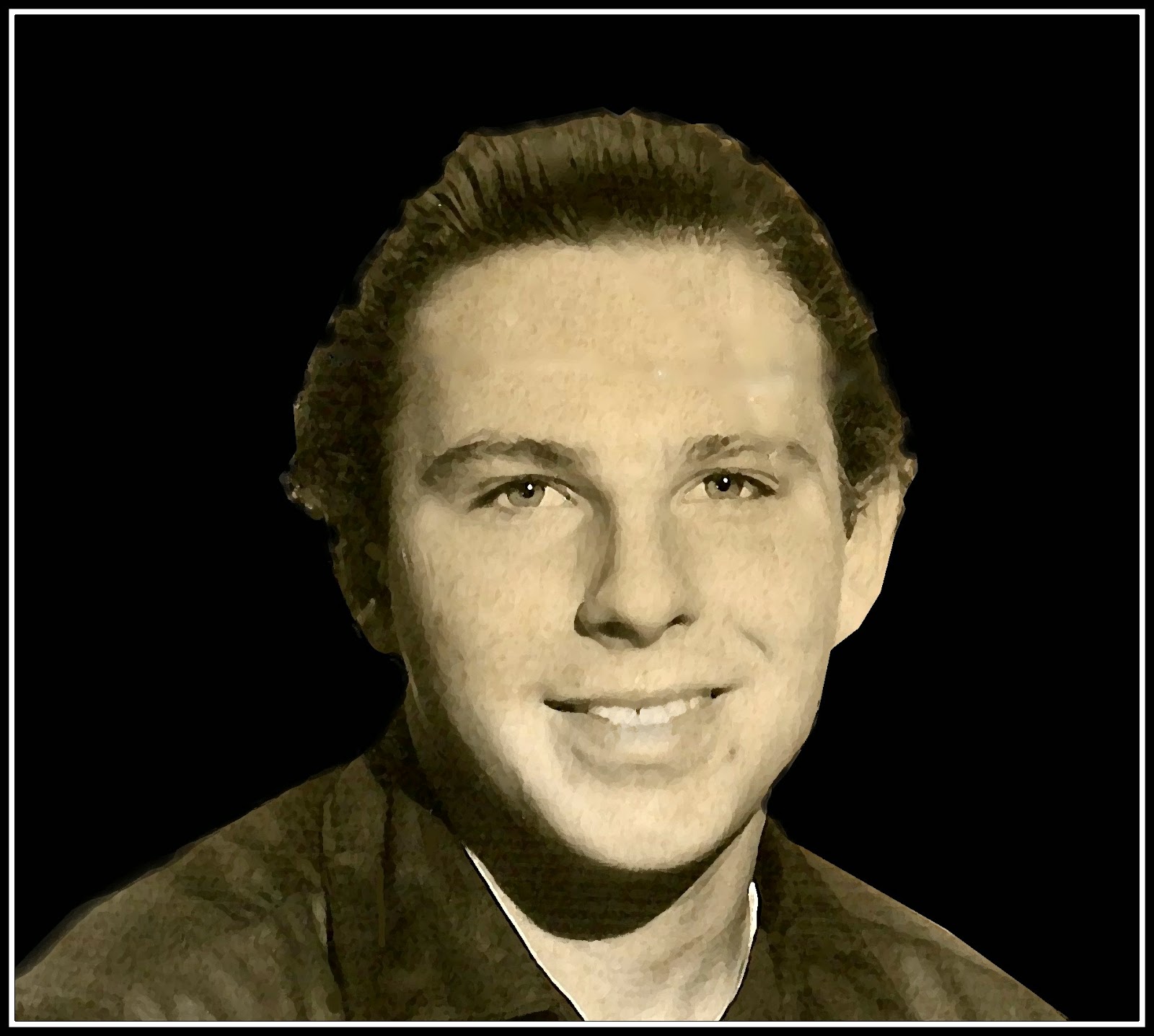