Shrine for the Sixth Extinction Proposal 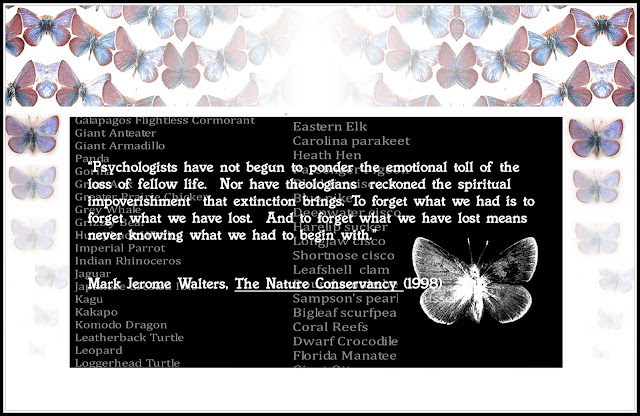 I just completed a proposal for an installation of a Shrine for a show about Dia de los Muertes, the "Day of the Dead".  Such Shrines traditionally remember and celebrate the Beloved Dead - among Mexican Catholics, whole families will gather in a graveyard to honor those that are gone.  But for us, Humanity that is, our whole world is a kind of "graveyard".  Each Walmart parking lot represents the destruction of a habitat, of countless interwoven lives of animals, insects, and vegetation destroyed and possibly lost forever in order to create that parking lot.  I don't know if I'll get to construct my Shrine, but I got excited envisioning it, and felt like sharing on this Blog some of the images that, hopefully, will come together to create it.
Most importantly, I want the "roll call" or list of extinct or critically endangered species to be on each side of the Shrine:  and that list will continue down to the floor, the last pages empty, showing that the "roll call" of those to be remembered is by no means complete, or over.
Below is the Proposal.  Wish me luck!  As Mr. Walters said:  how sad to know that so many of our fellow Beings, our friends who create such diversity - are soon to be gone.  Let us at least remember.  Maybe, just maybe, that will help in re-membering our lost Family of life.

A SHRINE FOR THE SIXTH EXTINCTION 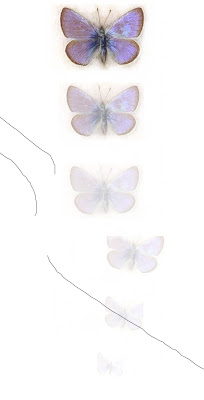 As we go about our daily lives, a mass extinction of fellow lives and other species evolutions is happening - the sixth in the history of planet Earth.  We are the cause of what is now called the Sixth mass extinction, or the Anthropocene extinction. Scientists at the U.N. Convention on Biological Diversity have concluded that every day as many as 150 species are lost.  They suggest that as many as 30 to 50 percent of all species may be going extinct by 2050.

Dia de Los Muertos is about remembering the Beloved Dead, those that are gone.  I propose creating a memorial shrine on this special day to remember the many Beings gone and leaving us, to our great loss and impoverishment. Proposal is for a Shrine no larger than 45" x 30" composed of paper panels listing the names of extinct and vanishing Species, with Centerpiece, Narrative, Visuals of species included in tableau. 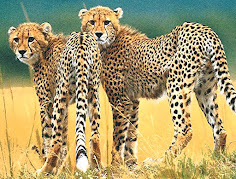 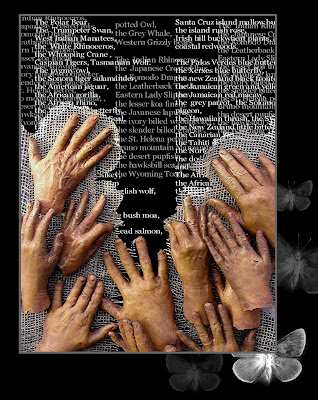 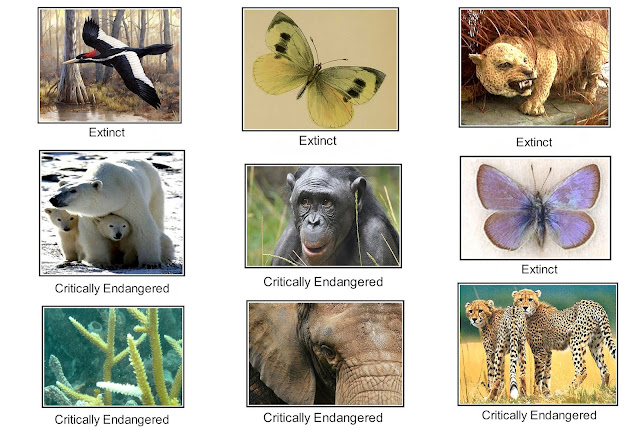 Blossums Along The Way: Mary Oliver 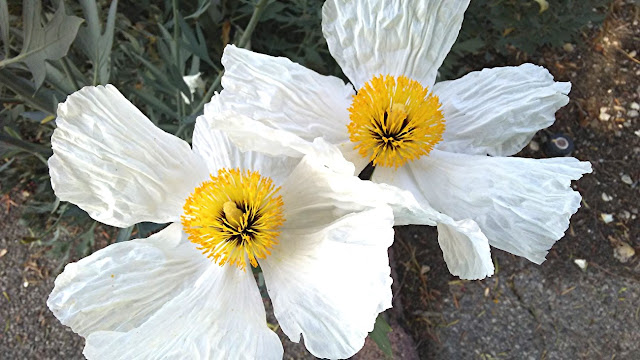 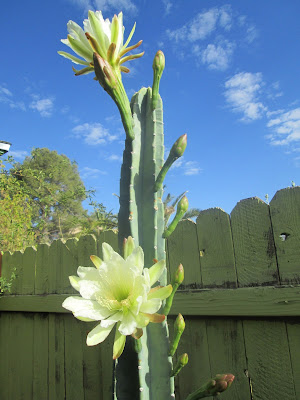 Excerpted from Mary Oliver's collection of poetry, Felicity, published by Penguin Press in October, 2015.
Posted by Lauren Raine at 3:21 PM No comments: 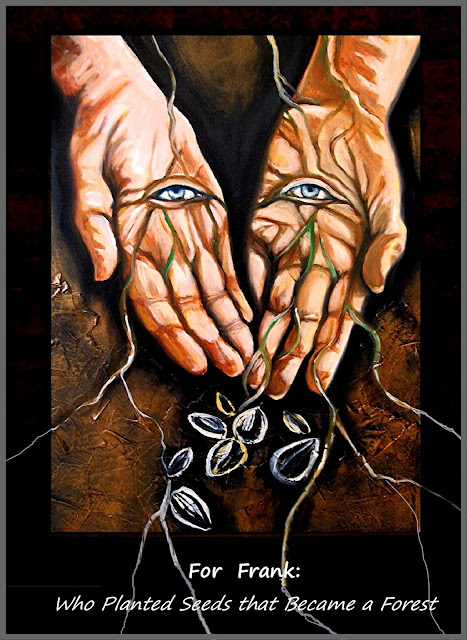 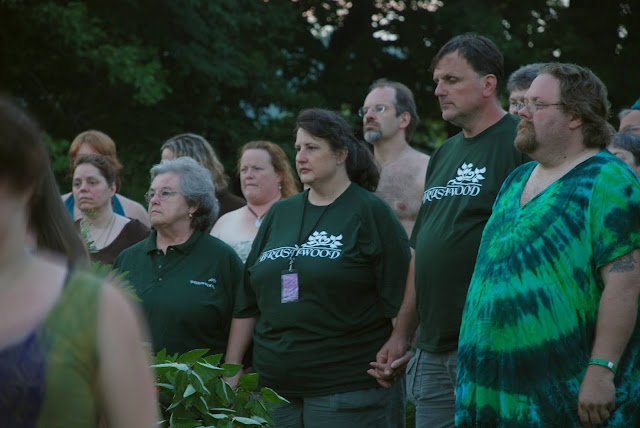 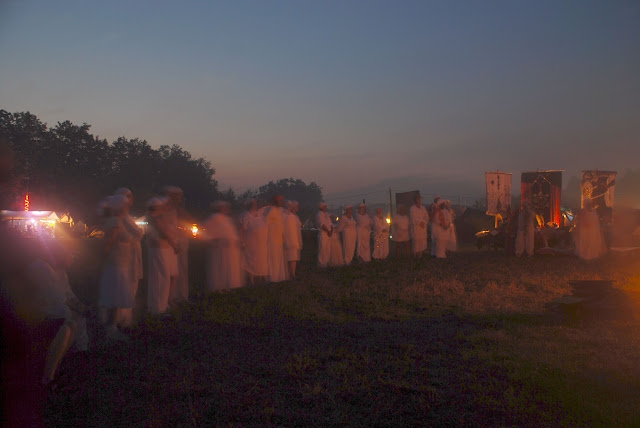 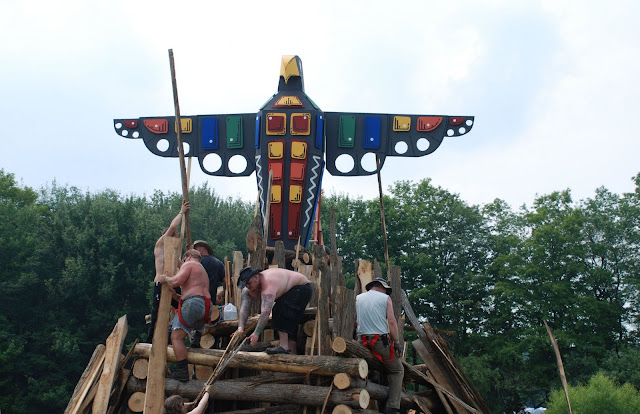 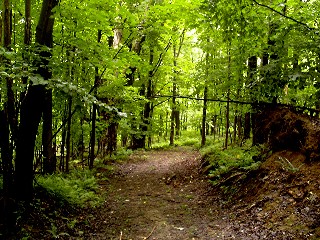 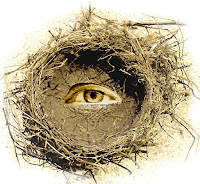 Photos of  Sirius Rising are by, and copyright,  Roy Jones
Posted by Lauren Raine at 6:23 AM 3 comments:

Posted by Lauren Raine at 5:31 AM No comments:

How to Reduce Your Carbon Footprint (from the BBC)

"Since the start of the heatwave, people have linked the unusual and extreme nature of the event to climate change.  Now, researchers say that the chances of it occurring without human-induced warming were virtually impossible."

Remove all attachments from me,

All intruders and mischief makers,

All astral forces and dominants,

All small demons and large demons,

including succubus and incubus.

All living humans who try to steal my energy,

Or do me any other harm,

Find all humans in Spirit who are Lost around me,

and take them Home into the Light.

Remove all threads and bindings

All cords and ties, All chains and devices of any kind

All curses and hexes on any level

And all karmic patterns which are 'self'-defeating

And karmic links that are no longer needed

Return me to my perfect energy now please

I ask this in the name of the Divine,

The above is by  Ama Nazra  from the website Sacred Gates/Victorian Paranormal Connection.  Please visit the link below to read more:

As she has written about the Invocation:

"I've been using and adapting the Michael Invocation for the past fifteen years as a means of clearing people's energy, and the energy of their homes and other buildings. The Invocation has changed over time, as the situations people have found themselves in have become more difficult to manage, or more complicated to understand. It has never failed to provide relief on many levels." 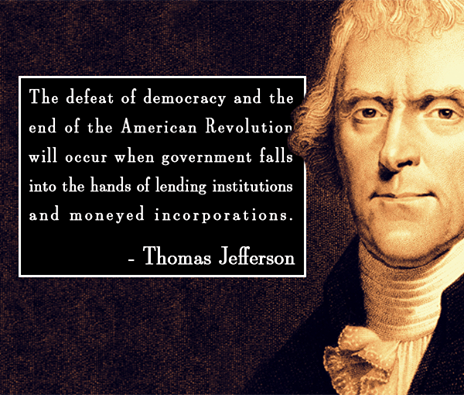 Posted by Lauren Raine at 4:44 PM No comments: