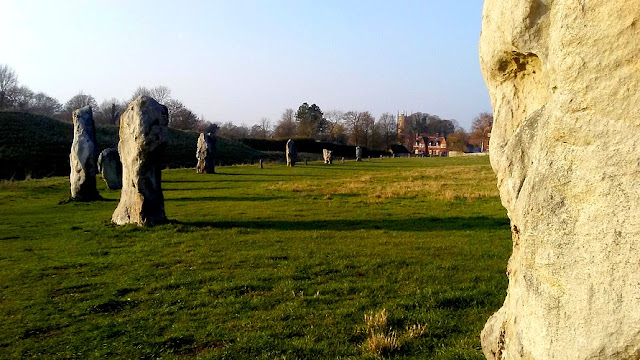 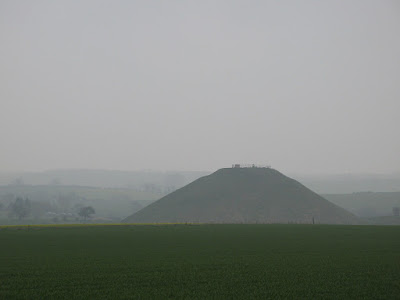 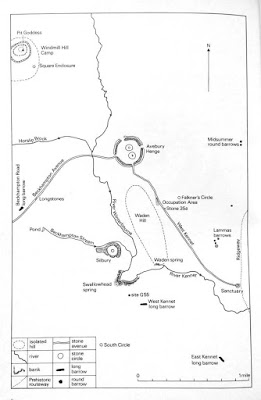 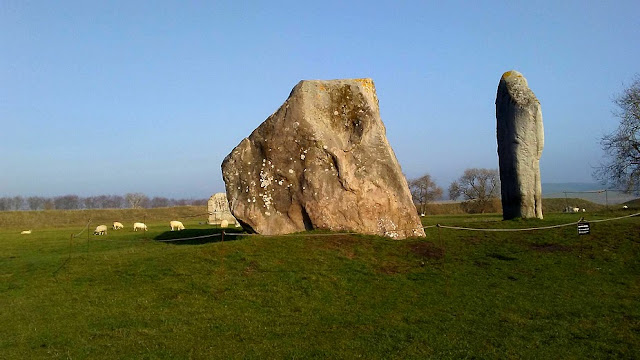 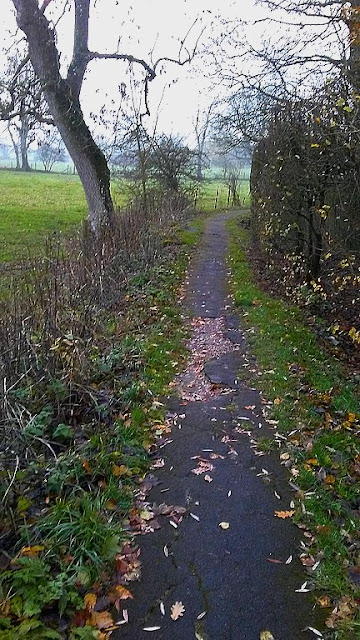 Slide Show for The Masks of the Goddess Project

In December it will be my pleasure and privilege  to be  giving a talk about the 20 year "Masks of the Goddess Project" at the Temple of the Goddess in Glastonbury, England. This is the slide show that will accompany my talk, I'm rather pleased with it!  I plan on  ending the Project this coming year, and donating and selling the Collection - it's time to let them go to new Storytellers and Priestesses, to do their work in the world.

My gratitude, as always, to the many friends and colleagues who have used the masks and supported their travels, as they filled with Story, Energy, Love, and Reverence, becoming part of the unfolding story of the Great Mother as told by many minds, hearts, voices, dancers, and dreamers.

No artist could ask for more.

The Masks of the Goddess Collection (2018) from Lauren Raine
Posted by Lauren Raine at 5:43 PM 5 comments: 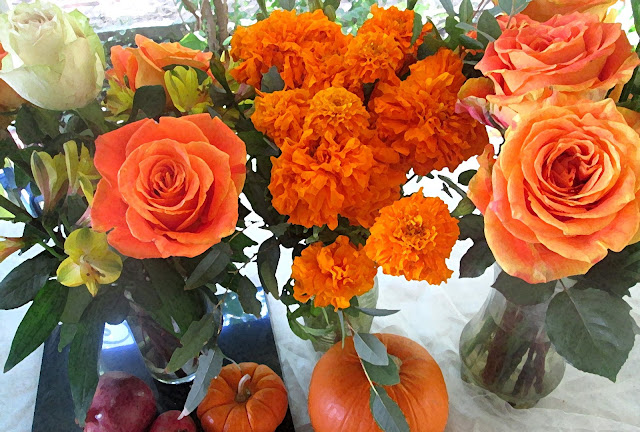 Thanks again to all who came to our Feast of Samhain this weekend - the food and drink was wonderful, the Altar we made was lovely, and the stories and poems everyone brought inspiring and full of sweet remembrance. 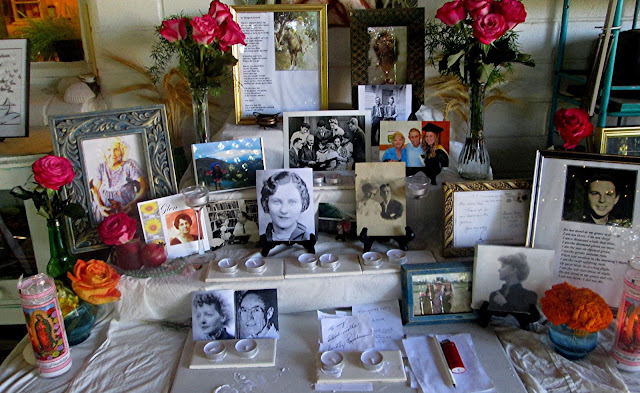 
In a past post  I've shared the beautiful mosaic Shrines by Tucson artist  Ginny Moss Rothwell.  She is actually almost a neighbor, living in the same neighborhood.   Here's another past post about Ginny  that is worthy of being shared again, especially at the time of Samhain, Dia de Los Muertos, and Halloween.

Ginny is what I would call "an Orb Whisperer" as well as an extraordinary spiritual artist.  She has a great interest in orbs, and has taken many photographs of orbs over the years in many places, both at home and in very domestic situations, as well as at gatherings, festivals, and sacred ceremonies.  She is a researcher and an artist, and I find her photographs of orbs that occur in her studio, home, and other places she has visited not only quite amazing, but very  beautiful as well.  I actually was present once when she "requested" any spirits that might be present to manifest in her photographs in specific colors, and I was truly amazed when the photographs actually did come out in the requested colors!  What, perhaps, does Ginny have about her that makes her an Orb Whisperer?  I tend to think it is the fact that she is an artist, a lover of mystery and beauty, and perhaps most of all, friendly, co-creative play.  In other words, I think the "orb beings" like her!

No one knows what "orbs" really are.  I've embedded a video about a movie made in 2008 about the phenomenon at the very bottom of this post.  Wikipedia has an article by a cynic who is quite certain they are just  dust specks, and I'm a bit disappointed with Wikipedia over that, because especially after seeing Ginny's work, it's absurd to make such a claim.  Among other things, the photographs she takes definately show a kind of spacial sense, as if the orbs are receeding into the distance as well as growing larger in the foreground.


Ginny has not only photographed many "fields" of orbs in different places, which refute the "dust on the lens" idea since they clearly appear to receed into space, but, just as she has a friendly, interactive relationship with the birds and lizards that share her back yard, it would also appear she has a friendship with the invisible visitors as well.  I've seen her ask out loud if "anyone is there", and then taken photographs around her person. As I said, on occasion she has asked if "they" would present themselves in colors.  Which they often do!

Nature spirits?  Fairies?  Devas? Angels?  Spirits of the dead?  All part of a conversational world, and although we may not know exactly what or who these beings are,  I do think that they love to gather where ever there is creativity, beauty, and loving kindness.  Thank you Ginny for sharing your work! 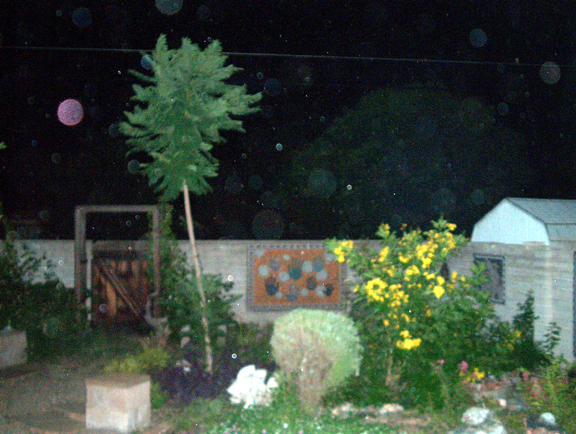 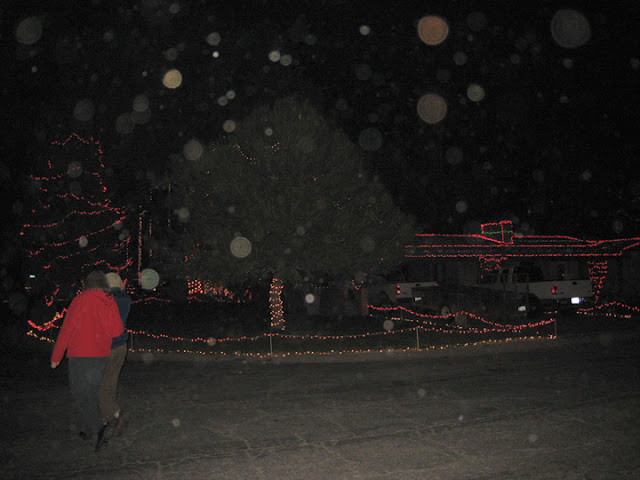 Christmas lights and orbs at Winter Haven - Ginny says they seem to manifest often at festivals and gatherings. 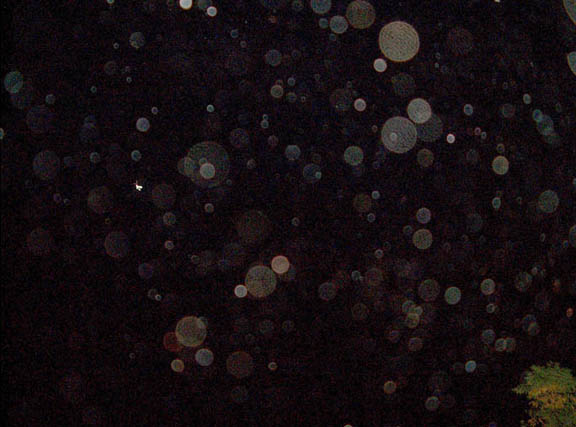 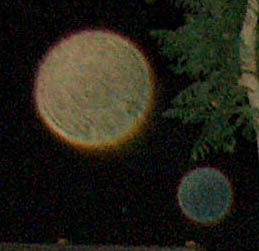 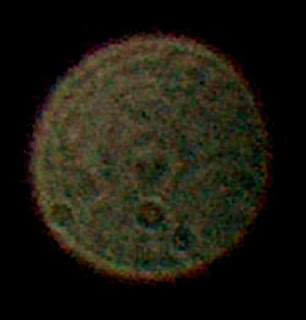