I am very deeply saddened by the fall of Kabul, and of the country of Afghanistan, this past week to the Taliban, a violent, feudal, fundamentalist regime.  While it was probably  inevitable that it would happen, as Afghanstan is a country that has been devastated with war ever since the coup of 1973,  I do not speak to that here, or try to analyze the sad desolation of the country since that time.  And while debate and blame rages on the internet about the U.S. withdrawal, leaving the people of Afghanistan  to their fate, while internet voices loudly blame the Bush presidency and the military complex for invading in the first  place,  and equally, while voices on the internet condemn Biden's presidency for withdrawing from Afghanistan after 20 years.............I don't chose to speak to that either in this post.
I just grieve for the people of Afghanistan, some of whom I knew long ago in my youth.  I grieve especially for the women and girls, who will now be utterly oppressed by a patriarchal religion and regime that regards women as, in essence, slaves.  And affords them virtually no freedom. They will have no sovereignty any longer, and many will be punished or killed for whatever freedoms they briefly enjoyed during the American occupation.   I grieve for the hope so many Afghans had when they were liberated, at least in the urban centers, in the early 2000's.  I grieve for the intellectuals, the doctors and teachers and artists and writers and scientists, who will now be forced to flee, if they can, from a feudal oppressive religious regime that will allow no free thought or freedom of speech.  I grieve for the genocide that will now come, indeed, is no doubt going on as I write, as people who are accused of being associated with the Americans are killed by the "rightous warriors" of Allah.
Or "God", or "Mohammed" or "Yaweh" or even, sadly "Jesus"  -  all the womanless, merciless   gods of authoritarian Patriarchy, concretized into religions that their enlightened Prophets of long ago would no doubt be horrified by.  All the suffering, all the endless violence in the name of these "gods", whether it is the burning of witches at the Inquisition, or the  enslavement of the women of Kabul.
I GRIEVE FOR THEM ALL, AND PRAY, EVERY DAY, FOR THE RETURN OF THE GODDESS TO OUR BROKEN WORLD. 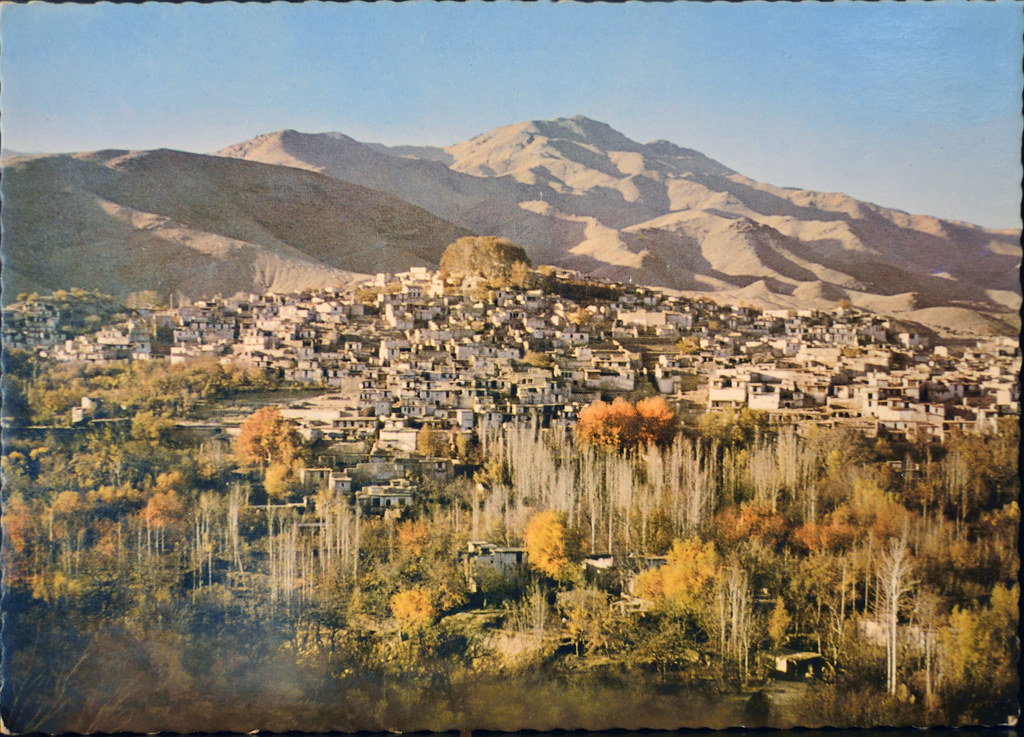 Istalif, outside of Kabul, was famous for its blue glass artisans, and its beautiful blue pottery.  Maybe it still is. I don’t know – my memories are of bulky azure glasses, and thick strands of cerulean beads that jingled on the camel harnesses, and occasionally the wrists, of nomadic Kootchi women passing through Kabul, where I lived as a teenager, as they made their seasonal routes  in caravans.  Probably they no longer do this journey through Afghanistan, which has been war torn for so very long.  I don't know, but I remember the Kootchis,  and I remember the camels.
My father worked for U.S. A.I.D., and I attended an international school in Kabul.  This was during the very hopeful and prosperous days of the Sorbonne educated King Mohammed Zahir Shah  who was dedicated to modernizing the country, and brought into Kabul embassies and aid from countries aroundt he world.  The American Compound and community in Kabul was extensive, and included my father, who worked with the Teacher's College at the University of Kabul.   It was an exciting time for the country - in Kabul women were becoming educated, taking off the veil, western technologies and medicine were flooding into the urban centers and being dispersed into the more rural areas, and even the arts flourished in Kabul.
And I was just another "embassy brat", finishing up my last high school  year at A.I.S.K. (the American International School of Kabul).  I was 16,  and like all 16 year olds, I thought mostly about romance, adventure, and what was "new and happening", which at the time was  the Beatles, mini skirts, and Swinging London.

Just before I left Afghanistan, my family went for an excursion to Istalif,  a village not too far from Kabul.  It was late spring, and waters rushed down in cold, lively streams from fierce mountains still snow-clad.  Many  westerners went to Istalif to sight-see, and there was a rather  exclusive restaurant that catered to foreigners there - it offered a good view, and  coffee and pastries.


Debbie Simon (my best friend) and I were, like all 16 year olds, eager to get away from the boring conversations of our elders. Dressed in our French coats, our high black boots and mod turtlenecks, with adolescent stealth we escaped the tabled terraces for a while, to walk below on  granite boulders that overlooked a stream.  We were young, fashionable, and elated with the prospect of leaving Afghanistan.  Debbie was headed home to New York, and I was going to London to attend a secretarial college.
Debbie’s father worked for the Embassy, and both our fathers had completed their assignments.  We were going back to the states at last!   Back to  the Rolling Stones and boys and beaches and college sooner or later.   As we talked excitedly, not so far away was a familiar sight – a group of local women doing laundry by the stream. Seeing us approach, they had dropped their chadoris over their faces, and now resembled a collection of multi-colored tents huddled among the  rocks.  We paid no attention to them, and they returned to their work.
I didn’t notice when one “tent” disengaged from the rest and quietly approached us.   But we grew silent as she came to stand,  silently, about fifteen feet before us, her face hidden under layers of pleated cloth, an opaque net before her eyes.   As we watched in surprise, her hands emerged from the chador to lift it above her face.
Before us stood a girl of 16 or 17.  Black eyes lined in kohl shone with humor.   She smiled shyly at each of us as she lifted her veil,  and then she dropped it before her face again, turned and walked back to the group of veiled women as Debbie and I stood  silently on our rock by the stream.

I don't know why she approached us. Perhaps she just wanted to let us know that she also was young and pretty, reminding us of our common youth, and yet living in worlds so far apart.   I never forgot that moment - it was a gift.
I also never have forgotten the enormous privilege my life has been.