Show at Newburgh Healing Arts Center, & Film "The World According to Monsanto" this Weekend 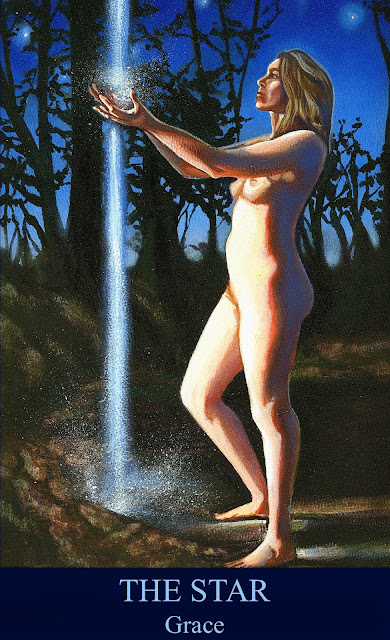 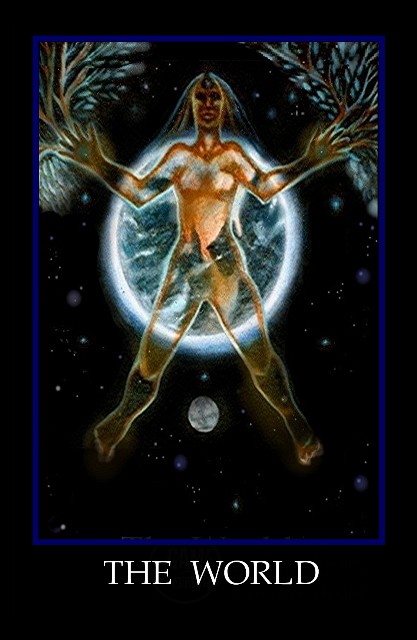 I'm delighted to be able to share the paintings from my Rainbow Bridge Oracle, as well as some of the "NUMINA - Masks for the Elemental Powers" collection at the Studio at 75 Broadway in Newburgh, New York this weekend.
Tomorrow, August 9th,  I will be reading from my Deck at the Gallery.  The Opening and Reception is from 6:00 to 8:00 on Saturday, August 10th, and will be followed by a performance of masks in the upstairs Gallery.  If you are in the area, please come join Lisa Gervais, Holly Boughton-McPhee,  and myself for a lovely evening! 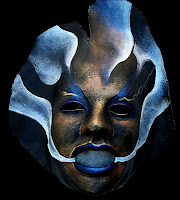 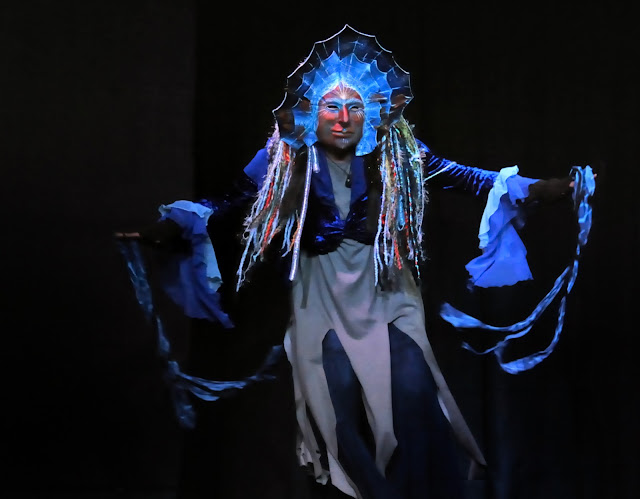 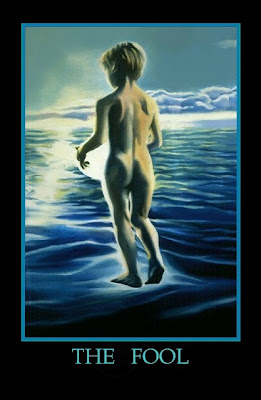 Then discovers:
that no one ever becomes an adult,
becomes either delightfully childlike
or pitifully juvenile…

Discovers:
one’s own little song and dares to sing it
in all variations, unsuited as it may be
for mass communication…

Frederick Franck
Art as a Way: A Return to the Spiritual Roots

On Sunday, August 11 at  6:30 at Newburgh Brewing, 88 Colden Street, Newburgh, N.Y. 12550,  we will be introducing the documentary THE WORLD ACCORDING TO MONSANTO,  a 2008 film directed by Marie-Monique Robin. Originally released in French as Le monde selon Monsanto, the film is based on Robin's three-year long investigation into the corporate practices around the world of the United States multinational corporation, Monsanto. The World According to Monsanto is also a book written by Marie-Monique Robin, winner of the Rachel Carson Prize (a Norwegian prize for female environmentalists), which has been translated into many languages.

*** And if you can't be there, you can see the film for free at:
http://topdocumentaryfilms.com/the-world-according-to-monsanto/
Posted by Lauren Raine at 8:00 AM

I would love to be there. But I'll be there in spirit of it all, for sure.