I wanted to share these wonderful photos from the Solstice ritual  my colleagues Ann Waters  (visit her blog  Annie Green Jeans) and Mana Youngbear, creator of The Muse in Willits, both in Northern California, put on at their community center.  I feel very privileged that they use my masks, and they are evolving a full performance to be tentatively produced in March.

Everyone loves, especially, the photo above of Dawn presiding over the cauldron of a new year and new world............it's the "year of the snake", and note the flame rising from the cauldron that looks very much like a snake.  Snake is an ancient symbol of the Earth Mother, with origins that go back to prehistoric Egypt. We'll take that as a sign!

In fact, as I was preparing this post, there was a lovely synchronicity.  I was answering an email from Mana, informing her that a new set of masks had been shipped, and concluded the note by asking what she thought was "next" to make.  After sending out the email, I noticed a new email had just popped up, titled "Butterfly Woman".  It was from a woman in Ireland who works with children, using stories for therapy, and she was asking permission to use the image from my website.  I would say, synchronistically speaking, that's a pretty "instant answer", so off to the studio to make another Butterfly Woman mask (the ones pictured were sold long ago), and they can put these ideas of transformation, chrysalis, and children, who are the future..........into their Cauldron of Evolution.

Meanwhile, gratitude to all those who wore these masks, and produced their beautiful Solstice. And gratitude to the photographer, Jerri Jo Idarius (all these photos are copyright J.J. Idarius).  I wish I had been there, but the photos give me inspiration and impetus. 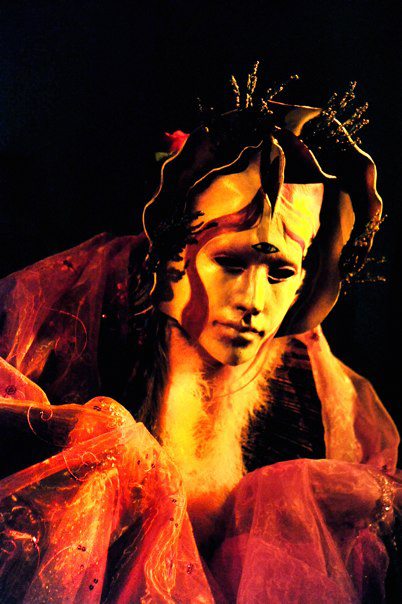 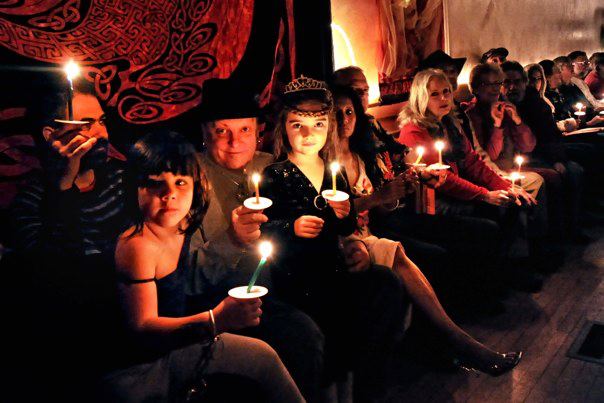 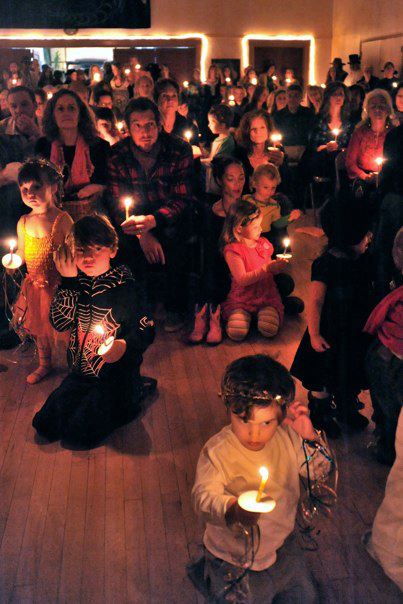 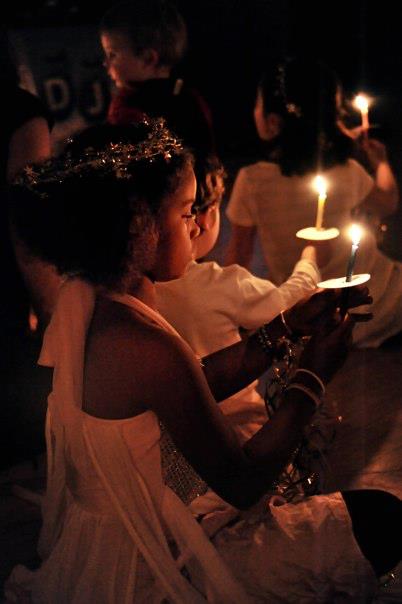 ow. These masks are fantastic! And I love the synchro, Lauren. Can't wait to see the butterfly mask that evolves.

Beautiful! And so good that they have a life of their own and can fly around and be EMBODIED. Happy New and Abundant Year!!

Thanks so much to you, Valerianna, and to all!

I love your masks, especially "Desert Spring: Our Lady of the Arroyo!" This comment is really related to your post on crop circles; I thought you would find this link, which I recently encountered, rather interesting: http://vixra.org/pdf/1112.0050v1.pdf

Mana From The Muse said...

wish I would have got you your photos sooner... The blog looks great Lauren.
See you soon. :)