Sacred Sites and Pilgrimage - My Speech at Claremont


As noted in the previous post, I'll be presenting at the Conference on Current Pagan Studies at Claremont School of Theology in Los Angeles this coming week........hope to see some of you there!  Here's my speech....... 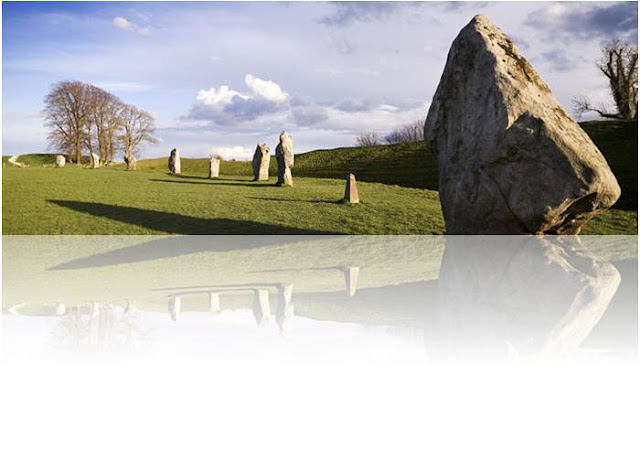 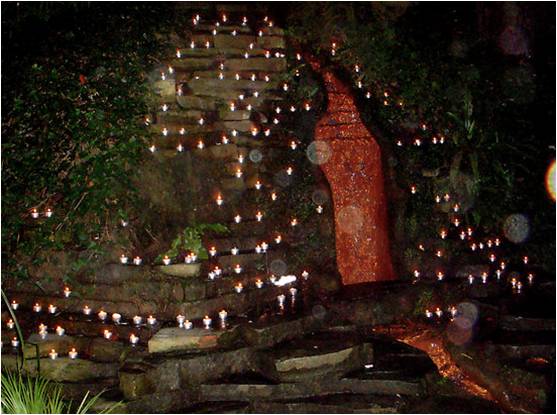 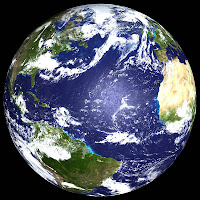 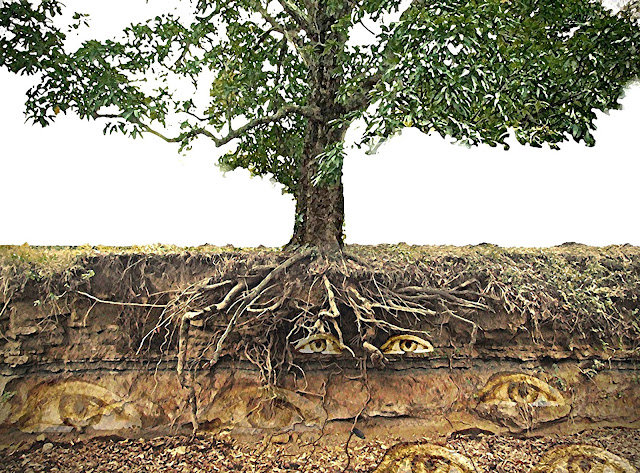 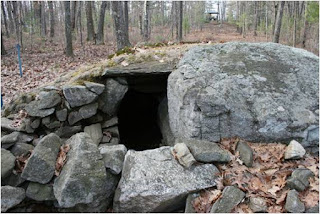 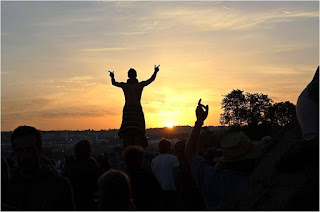 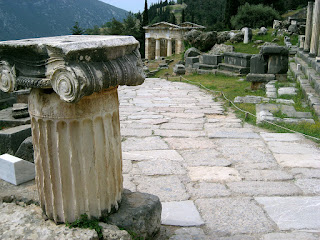 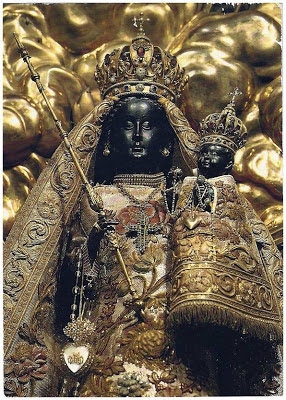 The act of making a pilgrimage is among the oldest human endeavors. Recent discoveries at Gobekli Tepe in Turkey include a landscape of monolithic  temples that peoples journeyed to 12,000 years ago.    The Eleusinian Mysteries  combined spirit of place and mythic enactment to transform pilgrims, and enact the death/rebirth cycle of nature, for almost 2,500 years.  I believe there are both leylines and mythic “songlines" that trace ancient pilgrimages to the Black Madonnas of Europe (which are still going on). One of the most famous is the "Camino" which concludes at the Cathedral of Santiago at Compostella.  Some believe the earliest Camino was to the “Black Madonna of Compostella", a very ancient effigy. Compostella comes from the same root word as "compost",  the fertile soil created from rotting organic matter, the "dark matter"  to which everything living returns, and is continually resurrected by the processes of nature into new life, new form.  Pilgrims finally arriving in  Compostella after their long journey were being 'composted' in a sense.  Emerging from the  dark confines of the cathedral they were ready to return home with their spirits reborn. 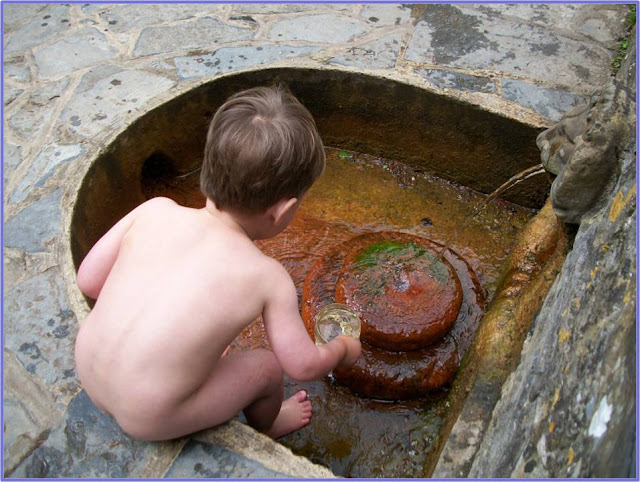 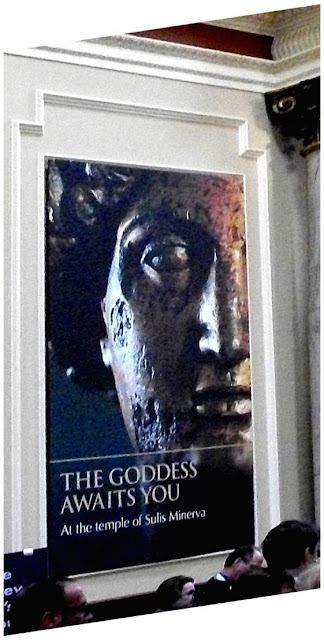 I was would be a profound pleasure to be able to hear you deliver this in person. Fantastic post, Lauren.