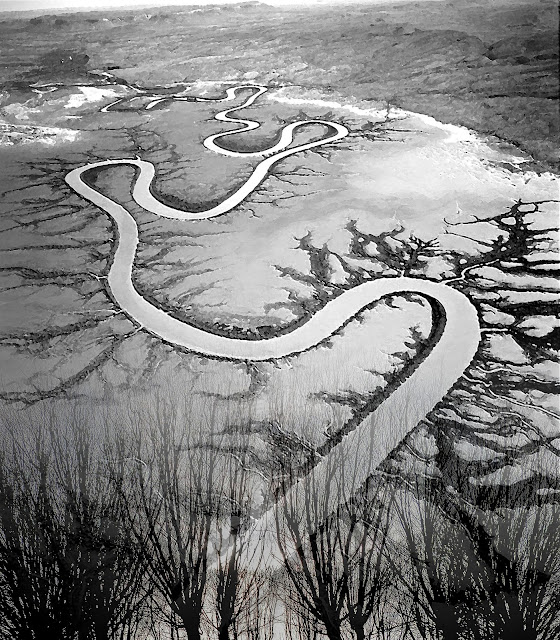 "Older Yet, and Lovelier Far, this Mystery.  And I will not forget." 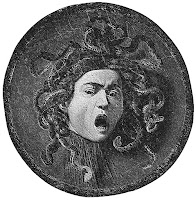 Looking back through my files, I discovered that THE SONG OF MEDUSA, a short novel I wrote in collaboration with the artist and writer Duncan Eagleson, who I was privileged to know back in 1993, had disappeared, even though I completed it and had it self-published in 2000.  It wasn't on my computer, it wasn't on my website, I couldn't even find a copy of the book in my bookshelf.  Then I realized it was to be found here, on this Blog.  I decided to archive it on my website, and in the process had a lot of fun making illustrations for it, and doing a bit of editing.
It needs a lot more work, true, and it seems sometimes  preachy or naive......but reading the manuscript after all these years was good for me.  To  be honest, this story, although I understand the sources of  its inspiration, remains a bit of a mystery to me.  I've never had the desire to write a novel before or since.  This character seemed to have a life of her own, a story that insisted upon being written down.  For example, I had no idea that the Oracle of Delphi breathed fumes from underground caves in order to reach an altered state of consciousness when this story flowed onto the page for me.    Maybe writers experience that all the time, the sense of being a bit of a "channel" for a persona that wants to be heard....but it was a fascinating experience for me. 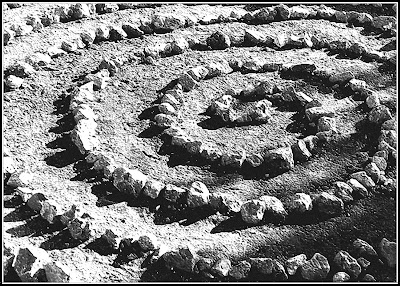 Reading  brought back  what I believe in still, the impulse from which this story arose.  And it was  inspired, obviously, by the work of archeologist Marija Gimbutas and Riane Eisler, a long fascination with mythology, and my own experiences in dowsing and visioning.  EARTHMIND,  the "Song of Gaia".  So here's the story resurrected.   Mr. Eagleson graciously and elegantly contributed to its telling, and I feel it shouldn't just disappear.   Thank you, Duncan.

I doubt anyone reading this is going to take the time to read the whole story, so I copy below
an excerpt .......I  especially like the "Afterward", because it brings back memories of when I lived in Vermont, the very real magic I always sensed in the land there, and some of the people I knew there and then.   An  a dream some of us had of a possible future where the Earth was sacred, alive, a Song we could  learn to harmonize with.  That's still a hope worth finding stories for. 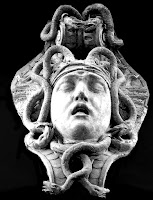