The Hidden Sky:  Fibonacci Movie from Cara Reichel on Vimeo.

When I find something I love, it stays with me, revisited over and over again. The Spiral...............the Spiral Dance, the Spirals of Fibonacci, the elegant, eternal, mysterious spiral of time and space.  This video was one of the  "trailers" for a play some 7 years ago that was based on a story by Ursula Leguin called "The Masters" (a story not without relevance today, as it concerns a scientist who is silenced by an oppressive theocracy in a post apocalyptic world.  )   Below I also share the Prologue to the tale.


The Hidden Sky: Prologue Movie from Cara Reichel on Vimeo.

"Science and religion collide in this sophisticated and mythic new musical. At the center of the conflict is Ganil, a young woman whose passionate longing for knowledge leads her on a dangerous journey in pursuit of lost and forbidden truths. With an eclectic score featuring lush choral singing, this compelling tale of spiritual awakening illuminates the complex dialogue between faith and reason."


“The power of Foley´s score effectively communicates the exhilaration of intellectual discovery… The melodic urgency, rhythmic variety, harmonic invention and orchestral sophistication of his music compel the attention. Foley acknowledges a range of influences from Sufi music to the rock band U2, yet what he has made of them is something uniquely his own.”

The Hidden Sky:  Fibonacci Movie from Cara Reichel on Vimeo. 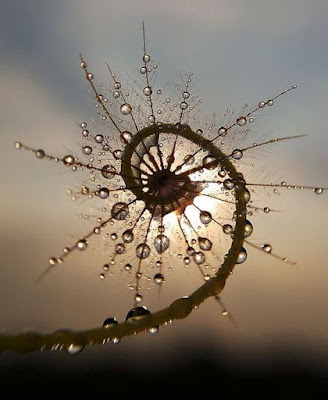