Joanna Brouk - Farewell to a Friend 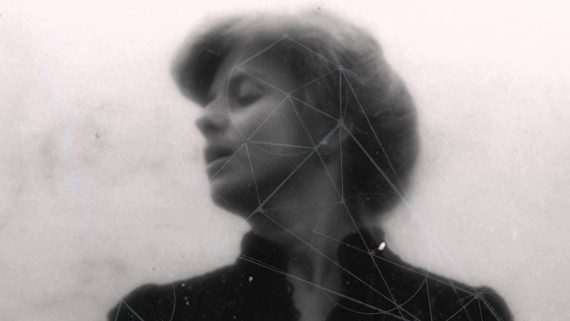 I just lost my oldest friend, the composer, poet and writer Joanna Brouk. We were young artists in the halcyon years of Berkeley, and her art has travelled with me across the years. Joanna was one of the early composers of synthesizer music, and she worked at Mills College and the University of California in the early 70's, and she was one the early collaborators of the Hearts of Space radio show. I remember her "Gong Piece", a beautiful work using a Japanese gong.........I had a copy of it on reel to reel tape, and carried that around for years until it finally disintegrated.   She and I and another friend, Felicia, collaborated on a book of poems,  and it was my delight to reconnect with Joanna many years later, in 2011. 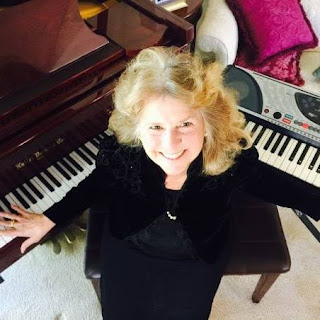 Since then we've visited several times a year, and I've watched Joanna's music be re-discovered (she was invited to perform in France this Spring), as well as she was finally ready to release the first edition of her "Lost Eros" books, a project she was excited about.  Creativity was flowing for Joanna, it was my privilege to experience her inspiration and enthusiasm,  and it seems impossible that that conversation is suddenly not to be continued.  But what I find I remember best.......the two of us just sitting on the beach,  watching the pelicans come home. Or watching movies with popcorn.  Or working on her garden, hauling humongous bricks around.  I remember she had a bee hive in a tree, and I was planning on visiting in the summer, to see how the garden was coming along with the new improvements.
In  a recent release of one of her albums I heard the sound of a woman's voice singing - and suddenly remembered that was me, singing at the bottom of the stairwell at Kroeber Hall, while she recorded me, 45 years ago. The last time I saw her she visited me in February for the Gem show, and was excited about going to France for a concert. We talked about the book she was working on, how weird it was to be growing old. We were sure we had more adventures ahead...... 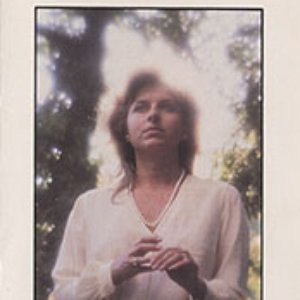 I remember Joanna used to say that she just "heard the music of the spheres" and she did strange abstract drawings trying to "write down" what she heard. In many ways her music was an effort to re-member that music that was already there. The same with her poems, which she said were more about "the space in-between than the actual words". She's fine, I know, but I feel grief for her son. And for me. Grief is always really about us, the ones who are left behind.

I don't know how to honor her except to share a bit of what she contributed to the world, the world she was a true artist in:   a pollinator of souls. 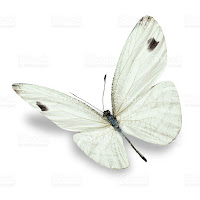 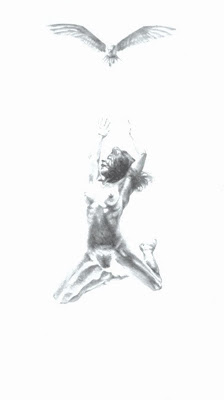 softly, I feel its coming

Thank you soooo much for posting this....... your fond & loving memories of Joanna. Yes, the grief lingers. I know grief in my own life... it's different for each of us... the depth of our love, the length or our relationship, how many LIFETIMES we've shared, the depth of our connection.. soooooo many variables and yet.......... the LOVE never dies...... and hopefully someday we'll all join in together and reunite in Spirit. You've been soooo fortunate & blessed to have shared real life time with Joanna... For ME, only her music touched my soul.... and even though my cassette of The Space Between doesn't get played anymore, my MEMORY & ASSOCIATIONS of that music & her, the composer brighten me with just a thought... I wish I had known her personally. It IS strange growing older. I look in the mirror & see this "older guy" that seems like a different person than I FEEL like... Every day IS a miracle & blessing as we live here in physical bodies.... until it's time to go back home to SPIRIT..... Peace to you & her relatives as you grieve in your own ways AND celebrate the blessings of life you shared with her. Rick

I deeply am moved and feel your connection with this beautiful soul.
I’m sorry for your loss and send her my warmest love as she journeys with her art back home to the celestial spheres.

I came upon Joanna's music quite by accident and was so deeply affected that I wrote a composition in her honor. It is called A Brouklyn Reverie. It is posted on YouTube. I am sorry that we never met in person but I met her in her music.

Thank you Stephen and thank you for sharing the beautiful composition you made for Joanna. Truly, listening to it, you understand Joanna's music. Always, she seemed to have a vibrational backdrop...........the "space between", in the music, and in her poetry and writing. I so often think of her, and miss her, and wish I had had a chance to say goodbye. There is a line from one of her poems that I illustrated so long ago:

"You are gone
but I remain"