I had a lucky day yesterday, in the midst of an extremely stressful month.............I couldn't help but feel very grateful for a few synchronistic nudges that pointed the  way.


My mother went into the hospital earlier this month, and for a while I thought she might pass.  But she's improved and is now in a rehab center in good spirits.  But it's apparent she can't return to her home again.  So, with less than two weeks until I'm scheduled to leave for England (not to mention the 115 degree temperatures and my politically correct non-air-conditioned car)  I've been desperately seeking an assisted living community for her to go to, and resigning myself to the possibility of giving up my trip. 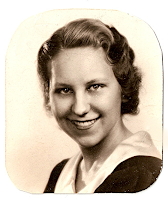 I've looked at places gorgeous but too expensive, and lots of places less expensive that are very depressing.  Finally I went to a big community to meet with a manager named "Sharif".  I walked into a beautiful building with a big dining room, impressive art and furniture, and a huge landscaped interior garden.  I was expecting Sharif to be a rather intimidating Middle Eastern man, but instead was met by a young,  freckled redhead in a Hawaiian shirt, who told me that he and his brother, Omar, were named after the famous actor.  I immediately saw that the place would be perfect for my mother.

We looked at a lovely studio, and in the course of a tour Sharif interrupted our walk by bounding down the hall to assist an elderly woman who called for help.  She was fainting, and he caught her before she could fall.  I  excused myself, and said I'd be back later.

My mother's name is Florence, so I was a little amazed when I came back to notice a big sign, with balloons, over a door that said "Welcome Home Florence!".   When I met Sharif again, he told me the lady who had almost fallen was fine, just a blood sugar problem, and that her name was Florence.  And last but not least, I received an email from someone who was interested in purchasing a "Flora" mask!
It turned out my timing was good as well - with a summer promotional event, my mother will get the first month free of charge, and a lovely place to live that she can afford.  And I will get to go to England after all! 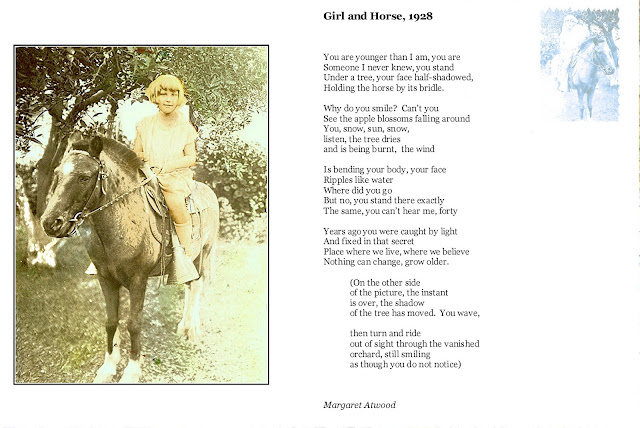 Oh I am so happy that you have found a lovely place for your mother. I loved seeing all the pictures of Florence. What a doll she is. And the Omar and Shariff names are a riot!

Have a wonderful time in England. I know you were looking forward to it so....be sure to write about the experience!!!

Thanks Suki........I really do feel like there's a bit of Divine Assistance going on here!

Oh what a great relief! It sounds like a wonderful place, complete with men on guard for fainting elders! That's great that you will still be able to go to England. Phew.
Two weeks, I will be gleaning much vicarious pleasure when you blog about the trip, which I assume you will.

Great synchros that bode well for this facility and your mother. The cardinal cross came through for you and your mom in a positive way!

thanks to both of you! Yes, I feel very much like a great burden has been lifted in our lives, even though it didn't begin in any auspicious way. Wishing you both a wonderful 4th of July!

What a great story Lauren It seems with a happy ending as well.
Boy I can sooooooooooooooooooooo relate...
I am very happy your traveling to England after all.
This is so important.
I told Christy.. as she is still in England...
You are an ambassador for us here at the Temple of the Muse of Isis...
And you as well Lauren... truly
Have a great time. Keep me posted on your blog of your adventures.
We believe that putting Bea in the home she is in has somehow given her a new life as well.
Yes she has her difficulties, but with her awareness shifting and her decision to stay in her body, she continues to smile as well as have new adventures that she would not have with us...
New Friends being one of them...
Either way.. The page has been turned.
I believe your world is just now being born
We are honoring The Frog Goddess Heket at the Convocation for the Fellowship of Isis This year.
She stands at the Birth Chamber in the final hours of birth and I would like to believe death and or any transition...She is one of the oldest of the Great Gods of Egypt and comes from the depths of our origin.
She can breath in and out of water and she sounds her voice with passion and with great power...
May this great Goddess cover you in your travels with the confidence of new beginnings and the promise of inspiration, and wonder, mystery and rebirth...
I love you Lauren
Please consider a trip up here > Maybe Birthday time?
When do you return?
Many Blessings ...
The Temple of The Muse Of Isis bows and smiles..
Mana

Wow, thanks so much for your kind blessing, mana. I will think of this Frog Goddess......and bear your good wishes with me to the "old country".
Wishing you a beautiful summer,