Greetings from the Angel Hotel 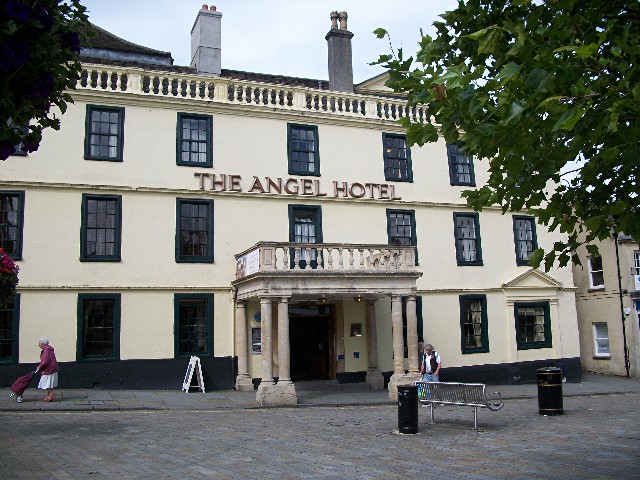 I came back from Avebury yesterday, and find myself quite speechless, to be honest.  I need to write a poem, or a long article, if anything, so I'm not going to try, yet.  Suffice to say I feel quite "stoned".....such potent energies there.  I want to write about my experience in a way that does it justice later. 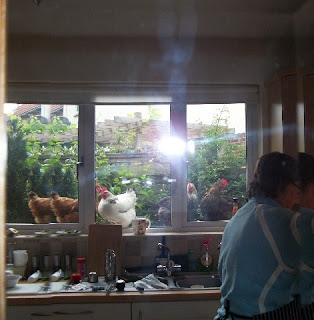 I landed in Wiltshire a week ago, sick as soon as I got off the plane in spite of my "Airborne" immune pills (airplane air is lethel), got on a train to Bath, found a B&B in a town on route called Chippenham (along the famous Avon, where graceful swans actually float), slept for 3 days straight, woke up to talk to my delightful landlady, Mrs. Barrows, and her chickens (shown observing her at her kitchen window), and Mrs. Avebury, a fellow lodger, who was sitting at the table pursuing her geneology project and eating eggs.  So, although I was too ill to get to Avebury yet, I rather magically found myself in the company of "Avebury" and "Barrows" ("barrow" is the term for the many ancient prehistoric graves, also near Silbury) in the flesh......I doubt I would have been surprised if a Mr. Stonehenge had walked in for tea. (Honest, I'm not making this up!  The Cosmic Punster is alive and well in Wiltshire.)
So  here I sit having a coffee, several days later, at the Angel Hotel.  Not too far from the River Avon.
I figure, outside of my day among the Stones, nothing could be better. 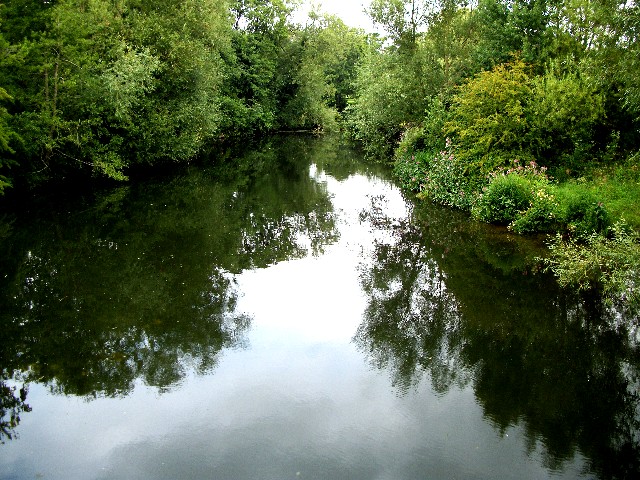 sorry you were sick. the Angel hotel...sounds like something out of Barbara Pym novels. Beautiful.

My homeopath once said that when children get sick, they often go through a growth spurt right afterwards. She said we don't see the growth spurt in adults, but its there - a deep spiritual one. So it might be that you are poised and ready for that, though being sick while on a journey is not fun, I'm sure!

Look forward to your telling of the stones when its time!

Do you really mean 'Chittenham'?

thanks Suki, yes, one feels the angel hotel should have its own novel, about the world weary angels who get a good nights sleep their perhaps.

my apologies - Chippenham it is.

It sounds like the start of a very magickal trip to me.Keep us all posted.

I hope you have a good time here and that the weather improves :)

Thank you so much for taking time to share this journey with us!