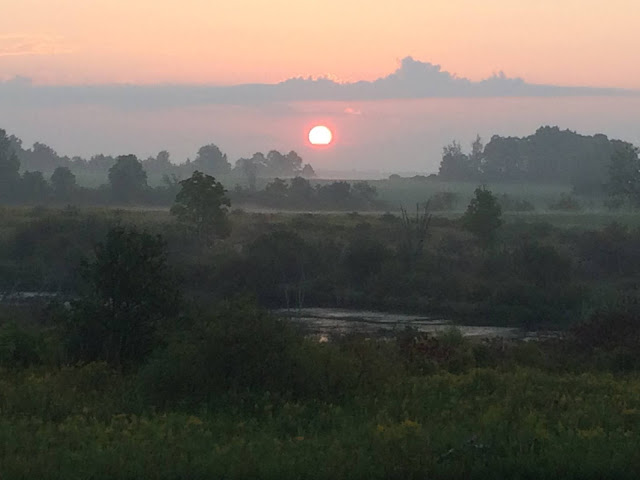 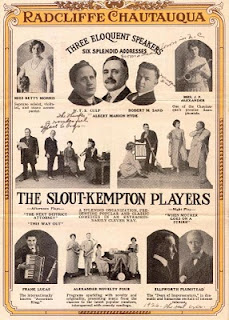 And 3) throughout the Mississippian, as well as more northerly tribes, there was high religious status associated with copper objects, including sacred copper and brass plates, which were probably derived from early contact with Spaniards or French explorers.  Native tribes had not yet developed metallurgy (although there is some evidence of copper axes found among the mound builders), so copper and brass plates would have been highly prized, even considered magical.  Smith, being surrounded by earlier native American lore, would have been aware of the importance of "sacred brass plates" in tribal lore.  (http://www.academia.edu/823368/The_North-South_Copper_Axis)