The Rune of Ending 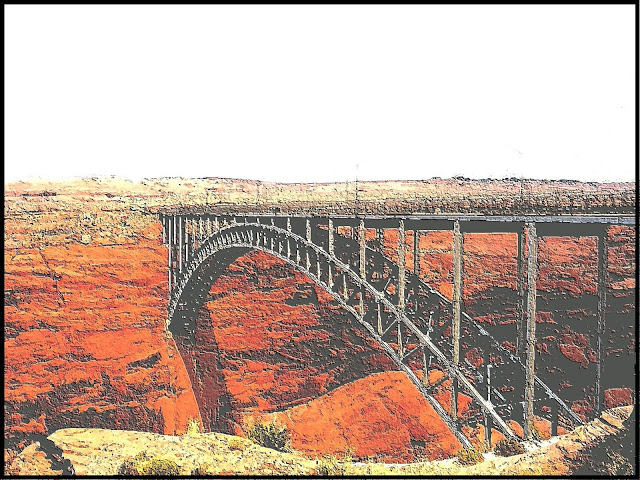 I see now that posting poems  from APHRODITE IN BROOKLYN and Other Mythic Voices  has become a means for me to explore my memoirs as well as my poetry.  I find it good to see where these poems came from......they are all touchstones along the way.
This one was an Obituary for the end of my second marriage.  I wrote it shortly after the divorce was finalized, and just before I left my home and the community we shared  on the East Coast and headed West with my cat and worldly goods in my van,  for destinations  unknown.  I felt very much that I had to begin a new life at that time, and I had to give honor to the life that was over with the divorce.  Which included grief, anger, and remorse for my own unconscious  and sometimes abusive behavior.  Sometimes the end of a relationship is as much a gift for growth as the beginning.
Eventually I ended up in California, back in Berkeley, where I had started from more than  20 years before and a whole new adventure began.   But that is another story, fraught with synchronicities and creativity.  But first I had to grieve and praise.

I have never done marriage well, and I bear my ex no ill will, indeed, I think of him with affection.   I doubt he shares my opinion, which is ok.  At the end of the day, are relationships really "failures" when they end?  They last however long they last.  Or don't last.   What we take away, be it friendship or enmity, memories kept or discarded,  is experience and growth.  At the time I wrote this poem he had just met a woman who, I believe, he is still with, and I am glad that he found a partnership I could not give him. 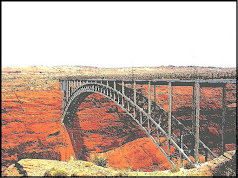 The Rune of Ending

What can be said, now

when all words are spent

and the word has finally been spoken:

we go now to our separate houses

relieved.  At least a course has been named.

Our lives are severed, our story is told.

We will each surely tell that story, and strive and laugh

and talk late into the night, and kiss lips salty

with tears and love;

but not with each other, not again.

We will not travel to Scotland,

Walk together among ancient monoliths

in the white mists of our imagination.

We will not walk, again, on a warm beach in Mexico,

toasting each other with margaritas.

That was once.  It has to be enough.

I will not call you mine, husband.

You will not call me yours.

And our cat is now your cat, our teapot is now my teapot.

I touch a potted plant,

remembering its place on our breakfast table.

A canyon has opened between us, we are each old enough

to know its name, to view its depths without passion.

There is no bridge to cross this time.

Beloved, I must now forgive myself as well as you,

cast my stone into this abyss

and bless the woman who has not yet come

to stand by your side,

wave with grace from across this canyon's lip,

and walk my own path.

from APHRODITE IN BROOKLYN and Other Mythic Voices