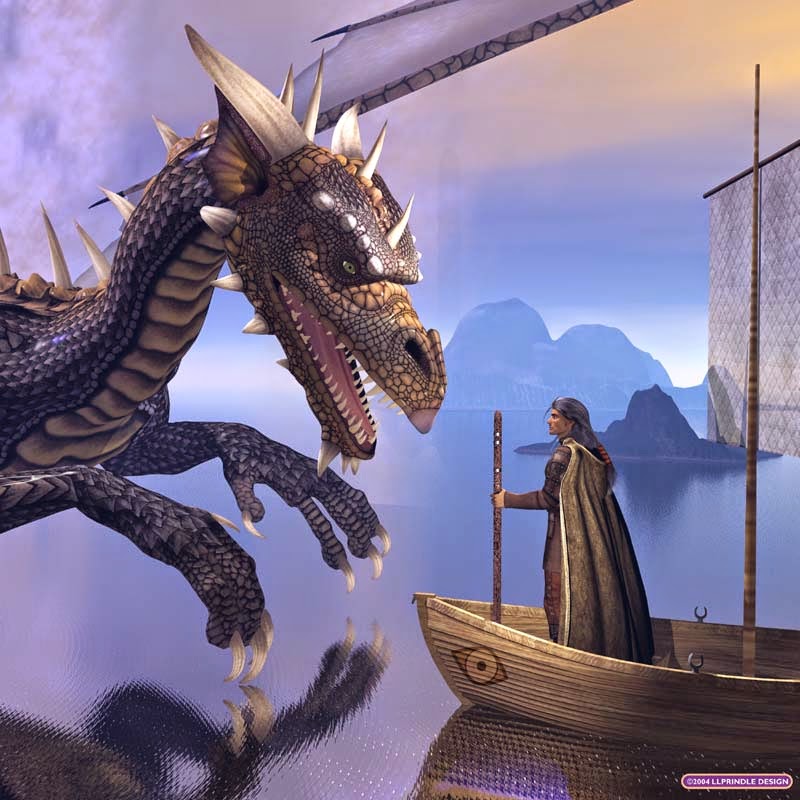 "I think hard times are coming when we will be wanting the voices of writers who can see alternatives to how we live now and can see through our fear-stricken society and its obsessive technologies to other ways of being, and even imagine some real grounds for hope. We will need writers who can remember freedom. Poets, visionaries — the realists of a larger reality. "

For so many years, the writer Ursula Leguin always spoke to the core for me.   I've visited numerous times every world she has shown us, and one thing she has always shown are  the infinite possibilities of the imagination and human culture, brilliantly reasoned out through the eyes of the anthropologist's daughter that she also was.

I have travelled with her through worlds of vast introverted solitude, where a young girl must travel alone  to "make her soul" in "The Birthday of the World" collection.  I've visited a world in the midst of an Ice Age, and come to love a pragmatic  hero who is also a hermaphrodite, neither male nor female on a world without gender, in "The Left Hand of Darkness".  I've visited Earthsea many times, and watched the coming of age of the mage Ged, who can talk with dragons, and  must learn not only about power, but far  more importantly, he must learn about the uses of power, about maintaining the Equilibrium, becoming attuned to the balance of the world.  And in "Four Ways to Forgivenesss" I've seen two worlds come apart and re-form as millenias of slavery is ended, and former slaves and owners must also  find their personal salvation in the midst of a vast human revolution.  In "May's Lion" I  saw the visit of a lion, coming to the home of an old woman in order to die, from the perspective of not only an old American woman, but an old Native woman who knew  that she had been honored, because he came to her to open that way.

Thank you, Ursula, thank you for making it possible for me and so many others  to visit those worlds, to escape my own when I needed to, to see with your words the infinite possibilities of  human experience. Her "view from the Ecumen" has helped me time and again to gain a view of life here on Earth.

I wanted to  share her 2014  National Book Awards speech, because the call she made to visionary artists and writers,  on the precipice of a new year, it is important.  She says what I have so many times thought, especially recently - how "money sick" everything has become. We have lost the Equilibrium of consciousness of the whole, of a "webbed vision".  May this year coming be the seed of a turning of the way.

"But the name of the beautiful reward", Leguin says, "is not profit.  Its name is freedom."   The freedom to create uncensored, internally or externally,  by the demand that what is created somehow be justified, it's "value" determined,  by how much money "it" can make.

Which is no "real" evaluation of success at all, any more than the "success" of corporations has anything to do with preserving our planet's future or quality of life for us.  Indeed, the greed manifest in many of them is actively destroying not only the evolution of humanity, but the evolution of many, many other forms of life evolving on this planet Earth.    Capitalism  has become an oppressive force indeed, a profoundly destructive  force in  it's soulless quest for profit.  We need to put money "values" outside the door when we enter the house of  creative integrity - otherwise it's like a loud cacophony of endless commercials, nattering away, obstructing any capacity to hear, see, know, be "en-souled".

My house, of course, is full of art, 45 years of it, and being an AIRBNB host, I"m always amazed at how very rare it is for those who come here to comment or acknowledge it.  I've often said to myself that I could hang mops on the walls for all most people would be aware of the art.......which belongs, perhaps, to another conversation. To keep myself from feeling defensive about being an artist, I almost never attempt any longer to talk to my guests about my "other life" as an artist.....as if being an artist was never a "real job".  Ah..........But when young artists come to my home, I find I'm disappointed  for another reason.  Which is how rarely any of them ask about the work - what it means, what  it derives from, even just how I made it.  I find most of them ask about shows, ways to promote work, what kind of prices I get....... how, in other words, did I make money from my work and can I help them to do so.  I've never said this out loud, but so very few seem to see that artwork is a Conversation, one I so often wish I could share with others.   Paintings are doors into some other dimension, windows into story.   In the babble and preoccupation with money,  so many voices are never  heard.

What wealth, if money was left outside the door like our shoes so as not to soil the space........what wealth might be found in the creative language being spoken on the walls or streets  of many places, what dialogues might be shared about the  impulses from which they sprang?

In accepting the Medal for Distinguished Contribution to American Letters at the 2014  National Book Awards, eminent  writer Ursula Le Guin made a knock-out speech about the power of capitalism, literature and imagination that, as she put it afterwards, “went sort-of viral on YouTube.”

I rejoice at accepting it for, and sharing it with, all the writers who were excluded from literature for so long, my fellow authors of fantasy and science fiction—writers of the imagination, who for the last 50 years watched the beautiful rewards go to the so-called realists.

I think hard times are coming when we will be wanting the voices of writers who can see alternatives to how we live now and can see through our fear-stricken society and its obsessive technologies to other ways of being, and even imagine some real grounds for hope. We will need writers who can remember freedom. Poets, visionaries—the realists of a larger reality.

Right now, I think we need writers who know the difference between the production of a market commodity and the practice of an art. Developing written material to suit sales strategies in order to maximize corporate profit and advertising revenue is not quite the same thing as responsible book publishing or authorship. (Thank you, brave applauders.)

Yet I see sales departments given control over editorial; I see my own publishers in a silly panic of ignorance and greed, charging public libraries for an ebook six or seven times more than they charge customers. We just saw a profiteer try to punish a publisher for disobedience and writers threatened by corporate fatwa, and I see a lot of us, the producers who write the books, and make the books, accepting this. Letting commodity profiteers sell us like deodorant, and tell us what to publish and what to write. (Well, I love you too, darling.)

Books, you know, they’re not just commodities. The profit motive often is in conflict with the aims of art. We live in capitalism. Its power seems inescapable. So did the divine right of kings. Any human power can be resisted and changed by human beings. Resistance and change often begin in art, and very often in our art—the art of words.

I have had a long career and a good one. In good company. Now here, at the end of it, I really don’t want to watch American literature get sold down the river. We who live by writing and publishing want—and should demand—our fair share of the proceeds. But the name of our beautiful reward is not profit. Its name is freedom.
Posted by Lauren Raine at 8:03 AM