False "Realism" and a Culture of Possibility 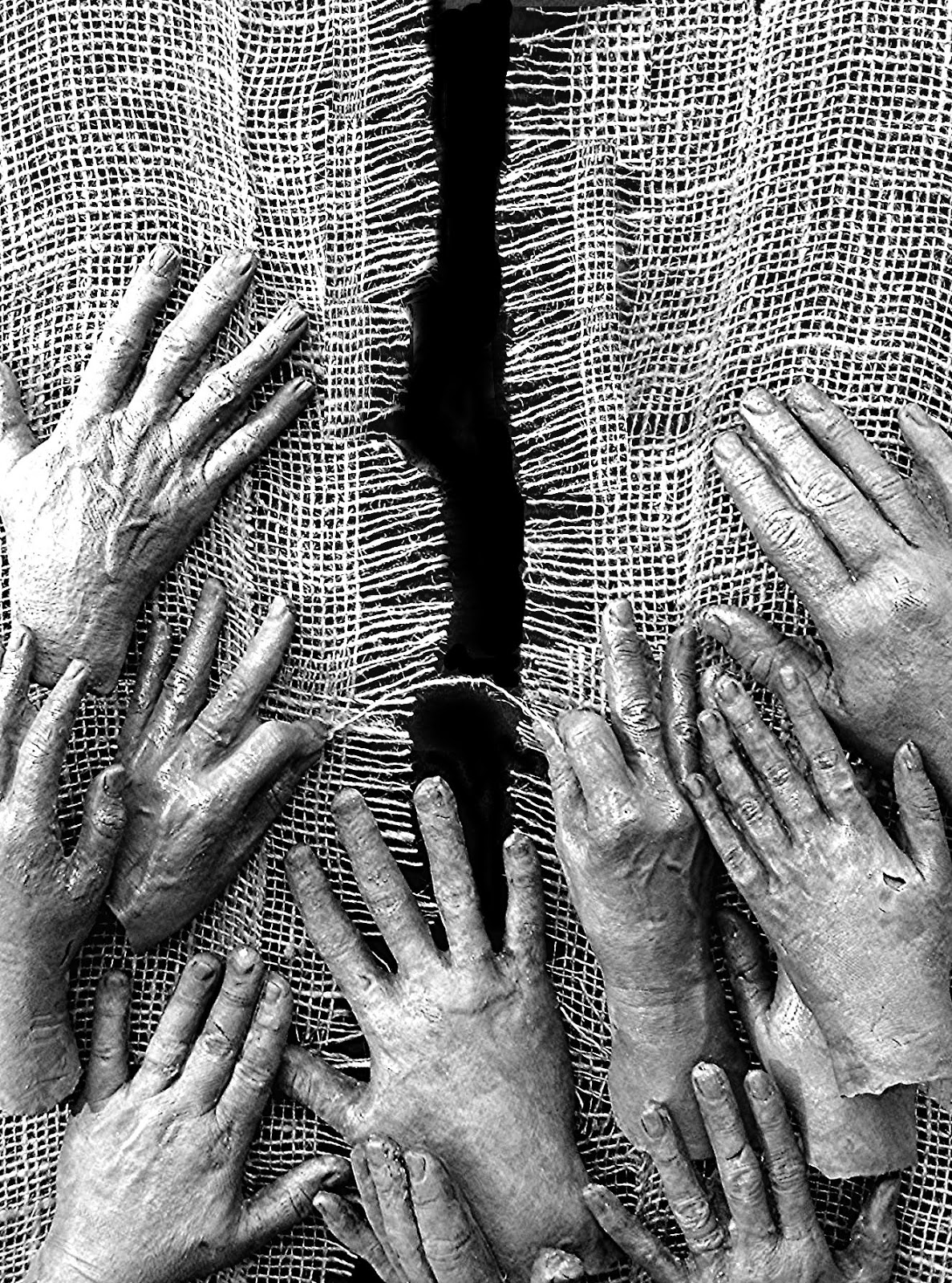 Thanks to my friend Barbara Jaspersen for forwarding this article by Arlene Goldbard to me, and I was so struck by what she had to say that I felt like sharing it here.  Struck because that spirit of resignation is to be found in me as well, that inner virus she calls the “internalization of the oppressor”.  Certainly confronting the proposed  loss of ACCESS TUCSON, which has served the community for over 30 years,  (see below) makes this article all the more relevant.

“Realism” and Its Discontents

"I focused especially on the way Corporation Nation has consigned artists to a trivial and undernourished social role, instead of understanding artists as an indicator species for social well-being......................What does it mean that in many places cultural allocations are less than a hundredth of a percent of prison budgets? Who are we as a people? What do we stand for? What do we want to be known for: our stupendous ability to punish, or our vast creativity?"


This has been a strange time in my little world: I’ve been traveling for work while my computer stayed home and lost its mind.  I’m glad to say that sanity (i.e., memory, software, and general order) has been restored, and while I still have the sort of compulsive desire to tell the tale that afflicts survivors of accidents, I will spare you most of the saga.  What both journeys—mine and the computer’s—have given me is the opportunity to reflect on the workings of human minds, including my own. In particular, I’ve had a close-up look at the desire to believe, especially to believe the reassuring drone of those in authority.
Earlier this month, I gave a talk at Harvard that focused on some of the key ideas in  "The Culture of Possibility: Art, Artists & The Future" (http://arlenegoldbard.com/books/two-new-books-by-arlene-goldbard/the-culture-of-possibility-art-artists-the-future/).

I focused especially on the way Corporation Nation has consigned artists to a trivial and undernourished social role, instead of understanding artists as an indicator species for social well-being akin to the role oysters play as bio-monitors for marine environments. I pointed out how arts advocacy has steadily failed (e.g., President Obama asked Congress for $146 million for the National Endowment for Arts [NEA] in the next budget, $8 million less than this year, when he should have requested $440 million just to equal the spending power the agency had 35 years ago). Yet advocates keep making the same weak arguments and pretending that losing a little less than anticipated constitutes victory. There’s an Emperor’s New Clothes flavor to the whole enterprise, a tacit agreement to adjust to absurdity and go along with the charade.***

After my talk, a student asked me what arguments should be made instead. I pointed out that what we are actually spending our commonwealth on seldom gets engaged in this conversation. What does it mean that we spend more than two annual NEA budgets a day, seven days a week, on war?*** What does it mean that in many places cultural allocations are less than a hundredth of a percent of prison budgets? I posed the questions that ought to guide this debate:

Who are we as a people? What do we stand for? What do we want to be known for: our stupendous ability to punish, or our vast creativity?


The student nodded vigorously as I answered. I could see that she was with me: that the curtains of default reality had parted, affording a glimpse of the truths beneath the charade. And then something happened, something I’d seen before: some students’ excited expressions began to fade, shoulders slumped a little, breathing returned to normal. “Realism” had set in. What I mean by “realism” is the self-ratifying notion broadcast by every power elite: the message that the existing order of things is so firmly entrenched, so well-funded, and so effectively guarded that it is pointless to resist. Be realistic: surrender!

This is the real obstacle we’re up against. The pull of “realism” is felt in nearly every mind, even the minds of those whose lives are devoted to righting injustice and expanding liberty. Paulo Freire called it “internalization of the oppressor,” pointing out that when we hear often and insistently enough that we are weak, that we should cede our power to others who know better, we start to mistake that voice for our own.

There is one skill that every power elite possesses, and that is the ability to persuasively assert its own mighty rightness. But there is one power that each of us possesses, and that is to cultivate the ability to recognize and reject this propaganda. It takes awareness, commitment, and choice to hack through false consciousness and begin to see clearly. It takes all those capacities to recognize that the voice of “realism” is generally propaganda for the existing order of power (and powerlessness). *** Remember that 59% of the national budget goes to the military, and the corporate interests that profit.  The NEA, along with the Food Stamps administration, is not even 1%.  Not much sustenance for inspiration, or hunger, with those patriarchal priorities.

***
My astirisks.  Currently artists in Tucson are disgusted that the city of Tucson, although raising salaries once again, are proposing doing away with ACCESS TUCSON****, selling the building that has housed it, and ending the program that has enriched the community for over 30 years.  I myself was able to produce and share a video presentation ("When the Word for World Was Mother"") through ACCESS in the late 80's.   We keep losing things, one at a time.  We keep becoming impoverished, and going along with agenda this author speaks of resignedly.

Access Tucson was established as an independent, non-profit, membership based organization for the management of public access in 1984. Access Tucson provides the training and facilities for Tucsonans to communicate with the community utilizing electronic media. Public access producers provide the ideas, information, and diversity to create the most visible part of our organization, the programming.
Access Tucson is funded by cable subscribers in the form of franchise revenue fees to the City of Tucson, by corporate and individual donations and fundraising efforts. Public access television is the only forum where individuals can express their opinions and perspectives to the community through cable television. Access television provides the community an important venue for First Amendment rights, the right to free speech. Public access television makes the use of electronic media possible for many groups that are under represented, or not heard or seen at all in conventional broadcast television.
SIGN THE PETITION:
http://petitions.moveon.org/sign/dont-let-access-tucson

Wow. This is so on the mark. It's not just artists, but also writers, the storytellers, who are, in essence, getting screwed by corporate america. It's why many writers are foregoing traditional publishing altogether and going their own way.

Thanks Martine, of course and I'm always honored.

Artists, storytellers, dreamers, visionaries need to fight the "internal enemy", whether military or corporate propaganda, that tells us what we do is "not important", not "real", even, Goddess forbid, "unmanly". We need to re-member that the arts are the soul of any given culture, and a culture that does not value, not only its legacy of art but it's new innovators of art...........is a culture undergoing soul loss.