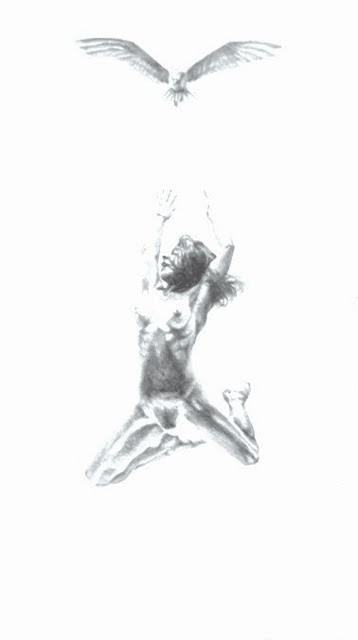 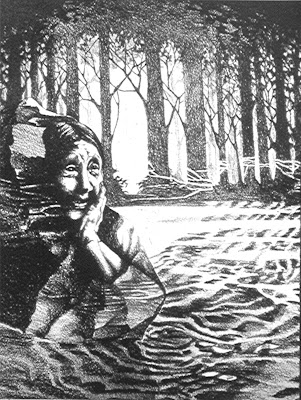 Back in 2004, I found a collection of poems and forgotten artwork, from the halcyon days of Berkeley in the early 70's.  The art and the poems were from a collaboration between myself, and two of my friends, Felicia Miller and Joanna Brouk.  I published them in my website, and in 2006, Felicia found me, and our friendship resumed after 30 some years.  I went to visit her in Puerto Rico, and saw in Washington D.C.  as well.  Felicia passed from this world in January of last year.

A few weeks ago, the other long lost friend, Joanna, wrote to me!  As it turns out, Joanna lives in a town near San Diego, and we've since spent several wonderful days together.  Wow, almost 35 years have passed..........and yet, it's still Joanna!  Interestingly, because of my posting her poetry on my website, she was contacted by someone who is re-issuing and archiving some of her music from those early days, including work that was presented on the "Hearts of Space" program in Berkeley.


Joanna is a composer, and a writer........funny, like Felicia, she had forgotten all about the poems I treasured, and I'm delighted to re-offer them to her.  I still love her series of poems that I illustrated so very long ago (the series can be found at the link below).   In them,  Joanna moves, like a stream, through the rythems of season, current, night and day, to an ecstatic experience of  the Sun's return.
And here is a link to Joanna's music, from a KPFA broadcast ("Hearts of Space") in 1972.

I thank Spider Woman for weaving our lives together once again.
Posted by Lauren Raine at 8:23 AM

We can go home again!

Nice sequence of synchros and friends found again. Love the poetry and the images, as always.