The Solace of Open Spaces 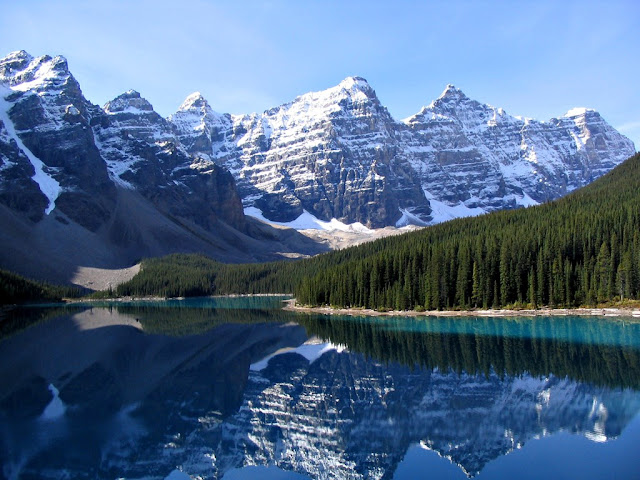 “The truest art I would strive for in any work would be to give the page the same qualities as earth: weather would land on it harshly; light would elucidate the most difficult truths; wind would sweep away obtuse padding. Finally, the lessons of impermanence taught me this: loss constitutes an odd kind of fullness; despair empties out into an unquenchable appetite for life.”
Gretel Erlich, THE SOLACE OF OPEN SPACES

Above is one of my favorite quotes by this couragous American writer and activist, Gretel Ehrlich. She has lived as a filmmaker in Los Angeles and a ranch hand in Wyoming, written about being struck by lightening and about herding sheep in the prairies, has travelled to Greenland to speak with the people who lived there, and went far into the Arctic to listen to the stories the land had to tell her as well. She is truly one whose art is her life.
"Everything in nature invites us constantly to be what we are."

Gretel Ehrlich joined the Cape Farewell Project on their first Art/Science Expedition in 2003, on a voyage from Tromsø to Spitsbergen via Bear Island. Cape Farewell is an international organization that support environmental art and exchange between scientists and artist to raise consciousness about global change. Gretel has published many works of non-fiction, fiction, and poetry including: The Solace of Open Spaces, This Cold Heaven and A Match to the Heart.*

She has visited Greenland ten times, resulting in a book, This Cold Heaven, a National Geographic story on the effect of climate change on traditional hunting culture in January, 2006, a National Public Radio report, and a forthcoming film. She is also the author of The Future of Ice, a non-fiction work on climate change the includes the first Cape Farewell voyage to the Arctic.

Gretel Ehrlich spent the year 2007 on a circumpolar journey meeting with Arctic people in villages across six Arctic nations, in order to hear about their lives - past and present - and how they are being affected by climate change. Her book, Farthest North, about indigenous Arctic people and climate change, is forthcoming from National Geographic Books in 2009. It explores the ways in which the changing climate has already affected their icecaps and landscapes, their lives and traditions. Arctic ecosystems are in a state of collapse and the remaining subsistence traditions of these boreal cultures are vanishing with them. To read a good interview with Robert Birnbaum about This Cold Heaven , follow the link.

"So much in American life has had a corrupting influence on our requirements for social order. We live in a culture that has lost its memory. Very little in the shapes and traditions of our grandparents pasts instructs us in how to live today, or tells us who we are, or what demands will be made on us as members of society. The shrill estrangement some of us feel in our twenties has been replaced by a hangdog collective blues. With our burgeoning careers and families,  we want to join up,  but it’s difficult to know how or where. The changing conditions of life are no longer assimilated back into a common watering trough. " (1997) 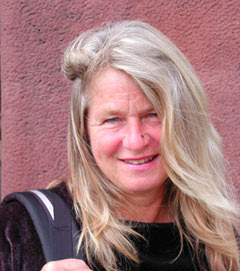