In Partnership With Mother Earth by Robert Koehler 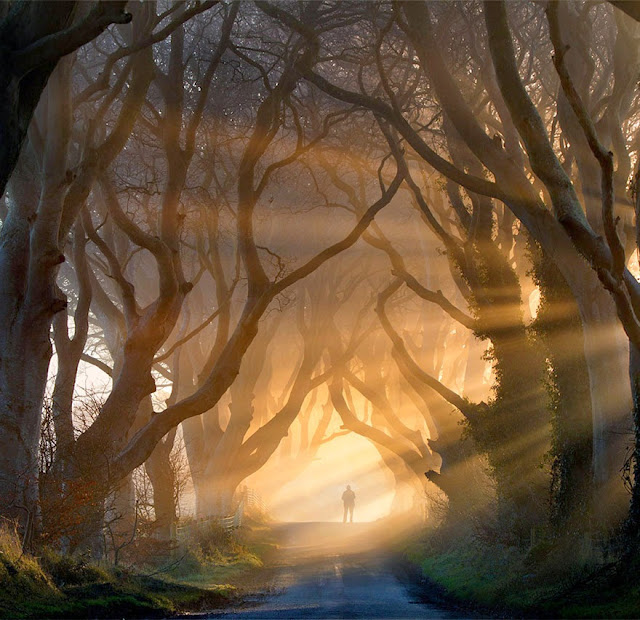 In 2014 I shared an article by Robert Koehler titled "Calling All Pagans - Your Mother Earth Needs You" and wrote to the author in appreciation for his article.  I was surprised when he wrote back, and we had an exchange of ideas, and very pleased when he sent me a followup article in which he quoted me from our email conversation.  This was his followup article, and I felt like sharing it again. 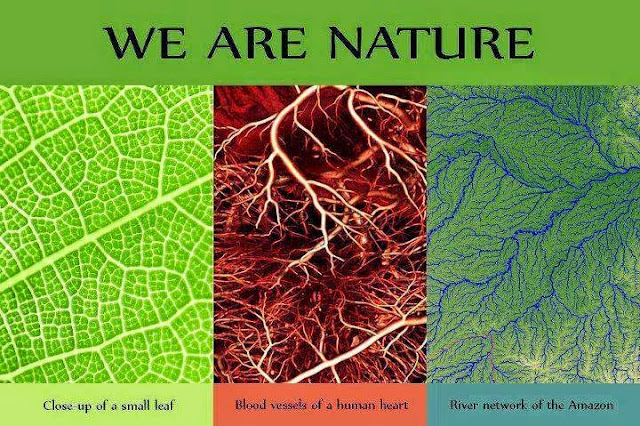 IN PARTNERSHIP WITH MOTHER EARTH

OK, mankind, it’s time to grow up, and I see a good way to start: Change the wording of Genesis 1:26. Change one word.

Last week, I quoted that Bible verse in a column about the increasing velocity of climate change:   “And God said . . . let them have dominion over the fish of the sea, and over the fowl of the air,” etc.

Dominion!  Nature belongs to us, to suck dry and toss away. And thus we moved out of the circle of life and became its conquerors, an attitude at the core of the Agricultural Revolution and the rise of civilization. The momentum of this attitude is still driving us. We don’t know how to stop, even though most people now grasp that we’re wrecking the environmental commons that sustains life.

Addressing the verse and the idea of “dominion,” Phil Miller, a minister, wrote: “Some of us understand that word to mean ‘stewardship’ or ‘responsibility.’” And David Cameron wrote: “One has to wonder what would have ensued had the translation said ‘stewardship’ rather than ‘dominion’? Almost incomprehensible that our future and the future of so many and so much may have hinged on that one word.”

If in one of the most defining religious-political texts of the human species we’d been charged with stewardship of the natural world, not some sort of adolescent, consequence-free control over it, what sort of spiritual understanding would have evolved over the millennia? What sort of technology? What would our civilizations look like if we believed in the depths of our beings that they were not distinct from but part of nature? What if, instead of organizing ourselves around the concept that we have enemies to subdue — “survival of the fittest” — we explored the complexity of our connectedness to one another and the whole of creation, even when the connections were barely visible? 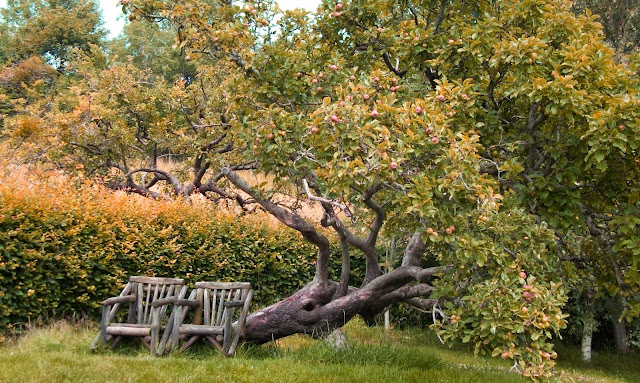 What I am coming to learn, as I ask such questions, is that this understanding is already vibrantly present in the collective human consciousness, drowned out as it may be by the special interests that run our world. These interests, which serve war and money, have belittled complex understanding as “paganism” and colonized, enslaved and slaughtered its primary keepers: the tribal and indigenous people of the world. 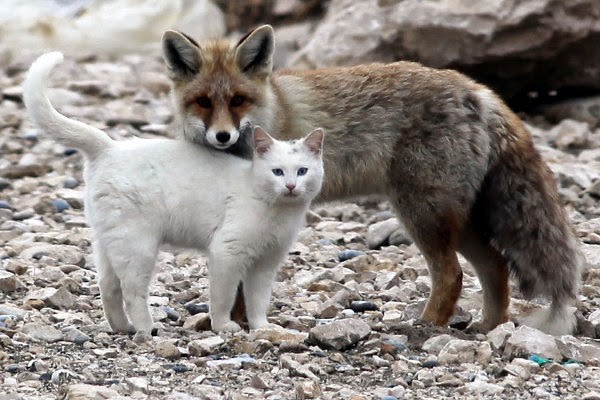 Listen to the words of Rupert Ross, from his remarkable book Returning to the Teachings, as he describes his dawning understanding of the aboriginal culture of northern Ontario:

“The word ‘connecting’ leapt at me. It captured not only the dynamics I imagined in that room, but also the key feature of all the traditional teachings I had been exposed to thus far. Until then, I had somehow missed it. It involved a double obligation, requiring first that you learn to see all things as interconnected and second that you dedicate yourself to connecting yourself, in respectful and caring ways, to everything around you, at every instant, in every activity.“. . . (Children) had to learn to see themselves not as separate, individual beings but as active participants in webs of complex interdependencies with the animals, the plants, the earth and the waters.”

Indeed, Ross and many others have pointed out that indigenous science has always known what Western science has only recently relearned: that the universe is energy and dynamic flux, that there’s no such thing as objectivity and separation.
“Like Western science, indigenous science relies upon direct observation for forecasting and generating predictions,” according to the Worldwide Indigenous Science Network. “. . . Unlike Western science, the data from indigenous science are not used to control the forces of nature; instead, tell us the ways and the means of accommodating nature.”   Among other critical distinctions, according to the website: “All of nature is considered to be intelligent and alive, thus an active research partner.” 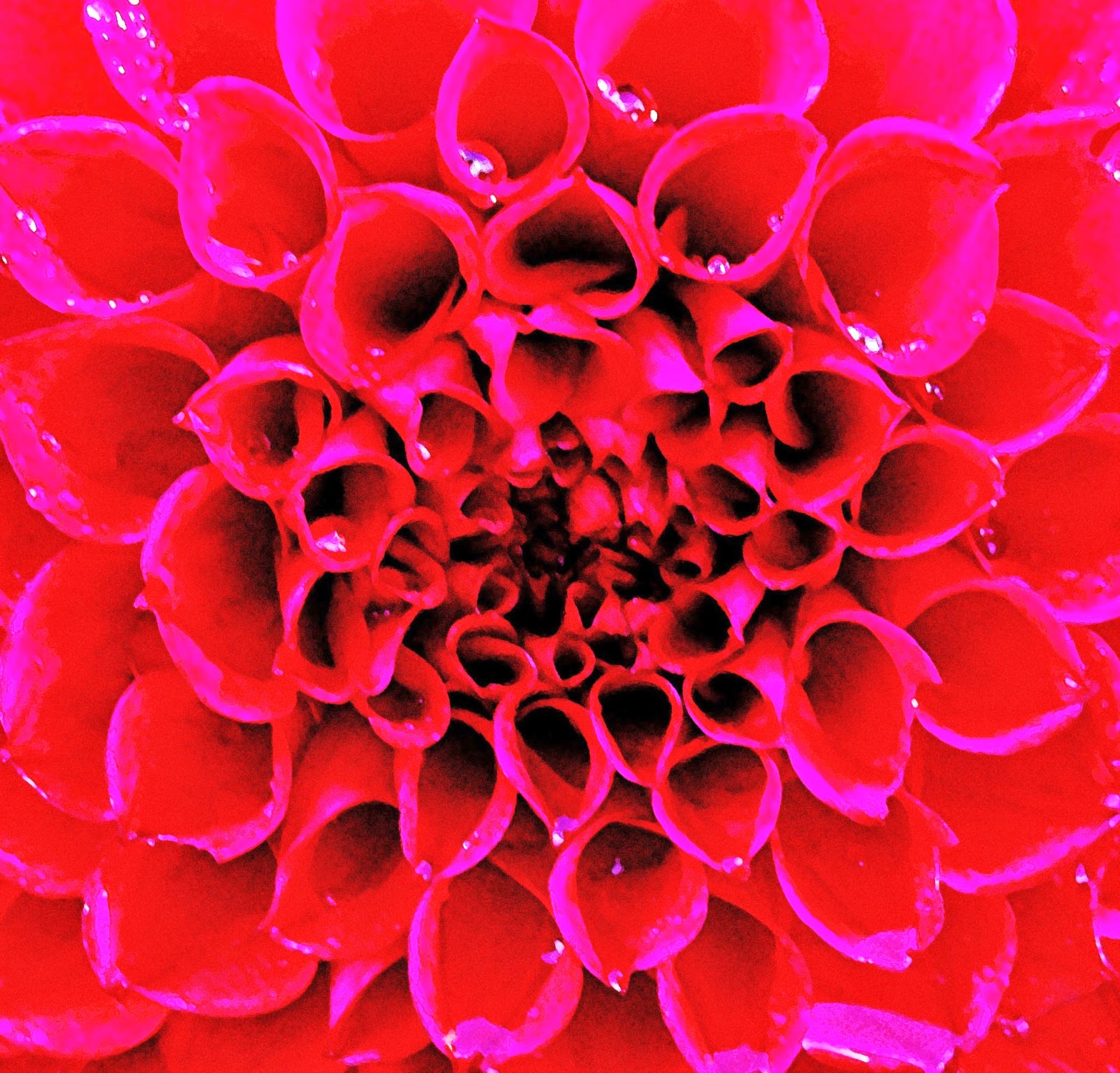 I note these ideas not to throw rocks around in some “debate” about who’s right, but to open up the national and global conversation about who we are. We can let these ideas sit in our imaginations. What might stewardship of nature mean if we regarded the relationship as a partnership? What might a celebration of Earth Day (April 22) look like?

“We need to re-myth culture, to re-sanctify nature before it’s too late,” Lauren Raine (“a longtime advocate and practitioner of neo-pagan theology and resident artist for Cherry Hill Seminary, “the only accredited Pagan seminary in the U.S”) wrote to me last week.“Earth-based spirituality is to be found in all cultures, including many rich traditions from Europe and Great Britain. The evolution of our strange, life-denying religious backdrop has much to do with the evolution of patriarchal culture and values. We need to get rid of the war gods, and return . . . to honoring the Mother.”
We also need to put our lives on the line, or at least honor those who do. One of the many responses I got to last week’s column was from environmental activist Jessica Clark, who faces jail time for sitting in a tree last fall.

In September, she and other members of the Michiana Coalition Against Tar Sands, or MICATS, temporarily blocked Enbridge Inc.’s tar sands pipeline expansion through Michigan. This was an expansion of the same pipeline that ruptured in 2010, badly polluting the Kalamazoo River; it was the largest and costliest inland oil spill in history.

One night the protesters climbed trees at the construction site in central Michigan and anchored their platform to the company’s construction equipment. If the ropes had been moved, the protesters’ platform would have tipped, dropping them 50 feet to the ground. That didn’t happen, but they were arrested and convicted of trespassing — for the crime of stewardship. It’s the price of growing up. 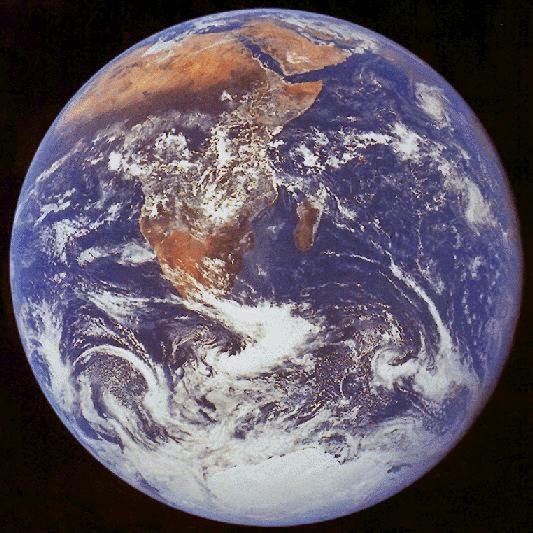 Robert Koehler is an award-winning, Chicago-based journalist and nationally syndicated writer. His book, Courage Grows Strong at the Wound (Xenos Press), is still available.
Contact him at koehlercw@gmail.com or visit his website at www.commonwonders.com.
Posted by Lauren Raine at 4:17 PM