"A House of Doors" 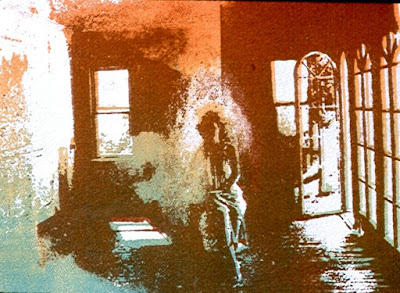 An onion, that's it.  All those layers

just when you think you can name yourself,
you discover new layers,
you’re forming a new skin,
a new ring.

But there's a core.
And where does that core start?

My MFA show in 1987 was called "A House of Doors", and I made, with the collaboration and generosity of artist and fellow graduate student Catherine Nash MFA,  a spoken word/electronic music  "sound track" to go with the paintings and lithographs that comprised the show. Catherine is an extraordinary artist whose work has always opened doors into other realms.  And  1987 was an exciting time to be alive, an optimistic time  when all kinds of inquiries into spirituality and consciousness were developing in the New Age era.  Catherine and I belonged to a group interested in exploring altered states of consciousness and other spiritual explorations, and from that group also came a show about art and spirituality.  We discussed people like Wassily Kandinsky and his book "Concerning the Spiritual in Art".  We meditated together, and did numerous sessions with Bob Monroe's Past Life Regression tapes - those shared visions were very significant for me, and became the inspiration for my show and performance piece  "A House of Doors" below: 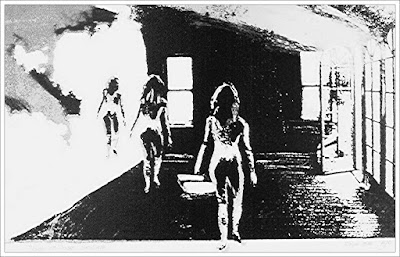 Sometimes, you open a door,
any door

and you have to walk outside
into something tender,
like a touch on a winter night
into a quiet yard 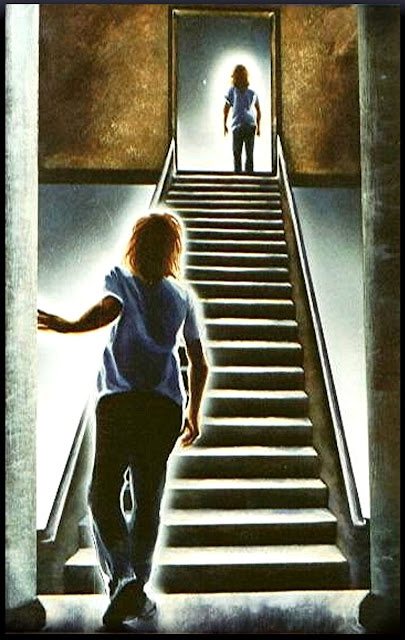 great;
What a kind and pure heart.
love from turkey.

Your art is awesome! These images are really evocative.