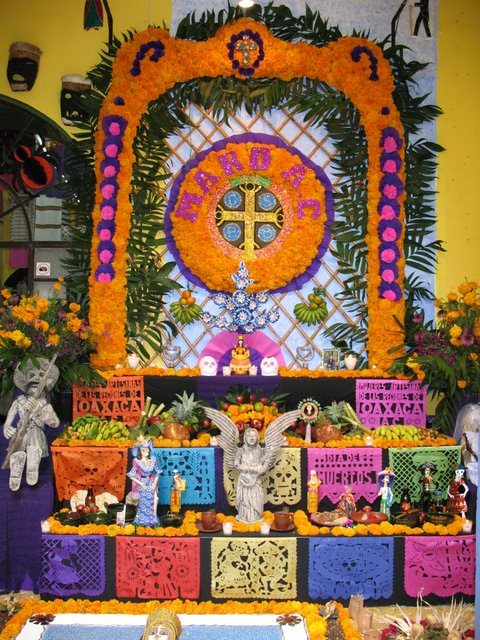 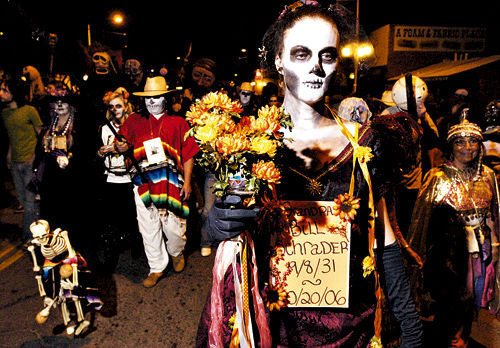 I've posted this article before, but.......here it is, that time again!
Día de los Muertos  approaches with celebrations beginning on November 1, (Día de Muertos Chiquitos--The Day of the Little Dead) ( also All Saints Day) and continuing on November 2, (All Souls Day).  It is a joyous occasion when the memory of ancestors and the continuity of life is celebrated, and a beloved holiday in Mexico and South America.  It's celebrated in Tucson with a famous parade and festivities that go on late into the night. 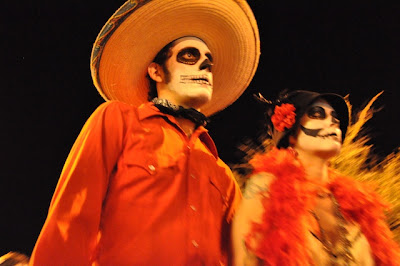 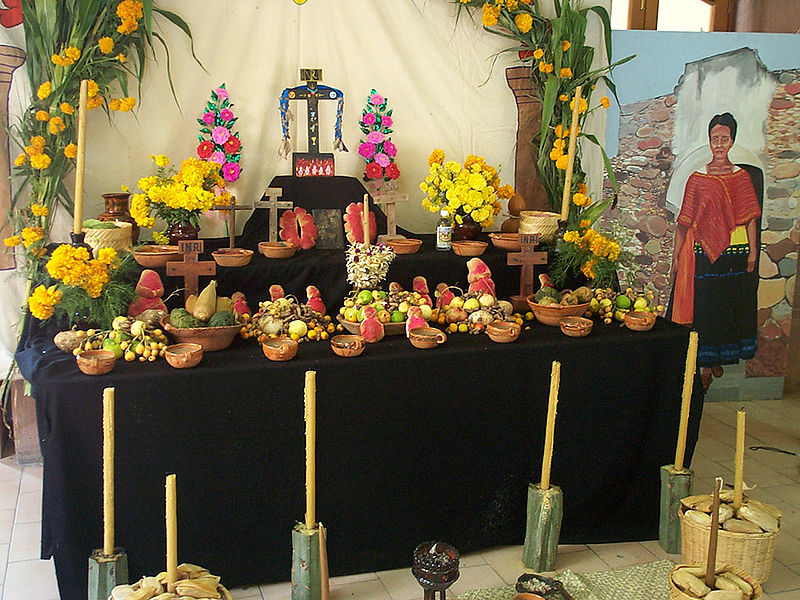 Celebrations for the dead originated in indigenous Mexico before the Spanish conquest. Following the Spanish conquest of Mexico during the 16th century there was a blending of indigenous customs with the new Catholic religion. All Saints' Day and All Hallows Eve (Halloween) roughly coincided with the preexisting Día de Los Muertos resulting in the present day event. 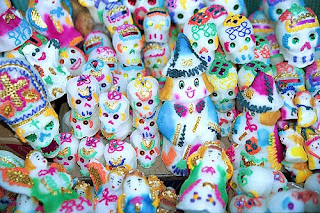 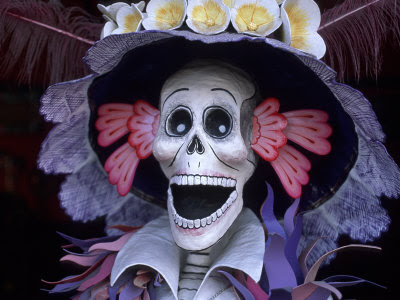 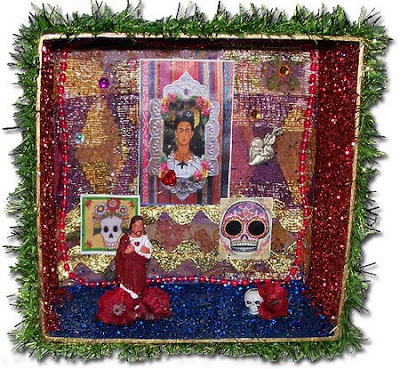 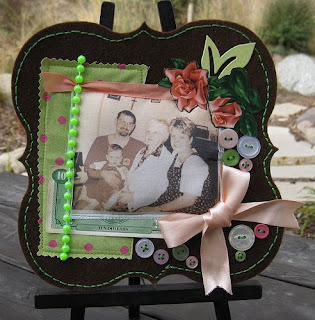 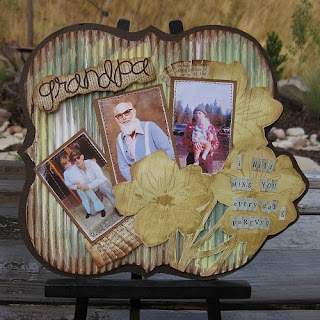 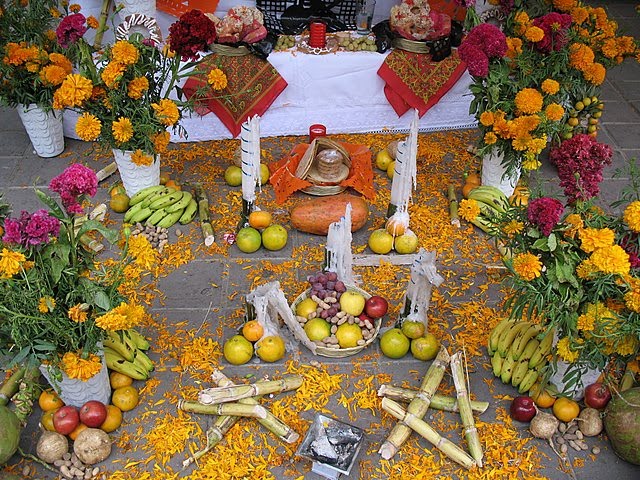 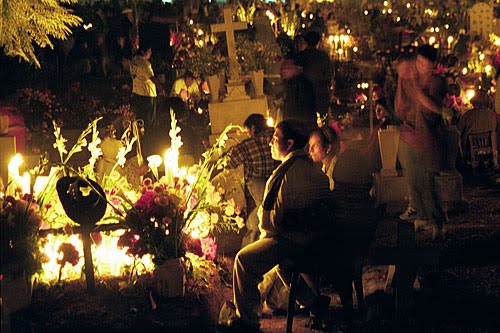 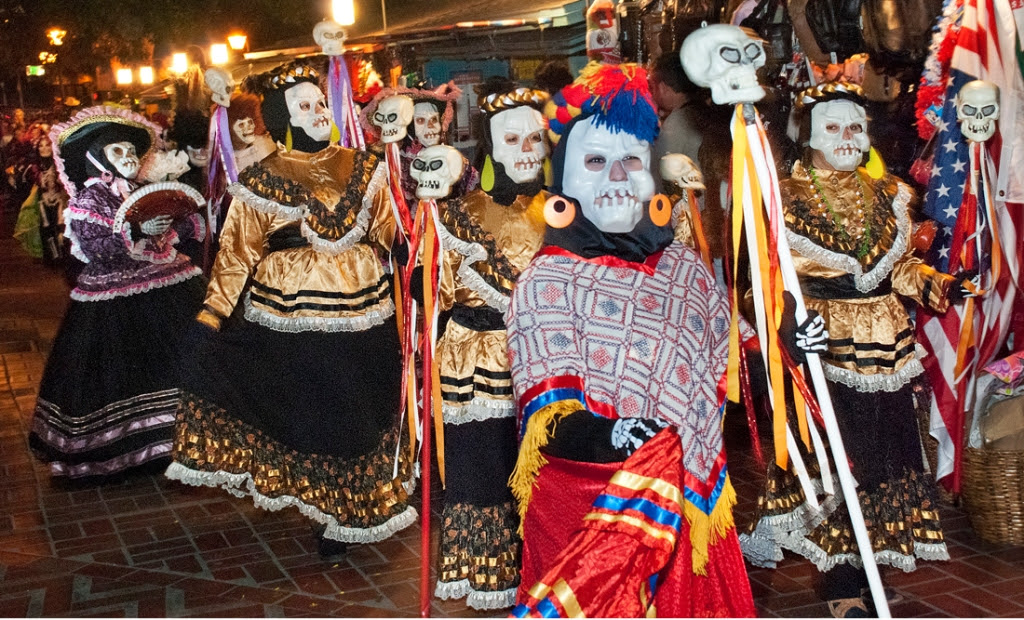