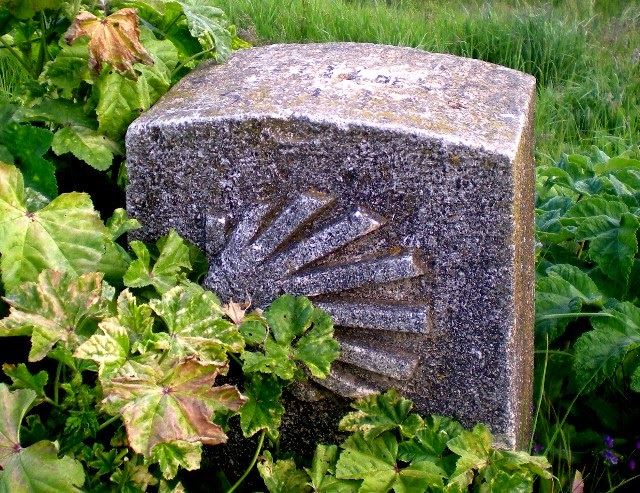 My friend Zoe d'Ay, who lives in Glastonbury, England, in 2014 walked the Camino de Santiago in Spain at the age of 68......something I have so often dreamed of myself!  She brought the Camino alive with her photos, and it was my delight to make a Blog for her and share vicariously her stories of "The Way" along with her beautiful photos of her Pilgrimage.  I wanted to  re-visit the Blog,  and walk with her again. The posts go backward, with the beginning of her journey at the beginning of the Blog. 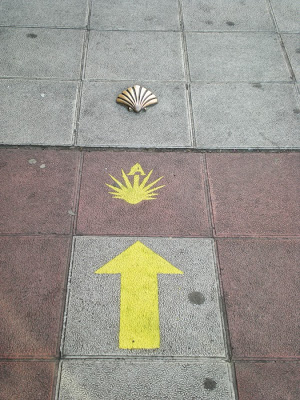 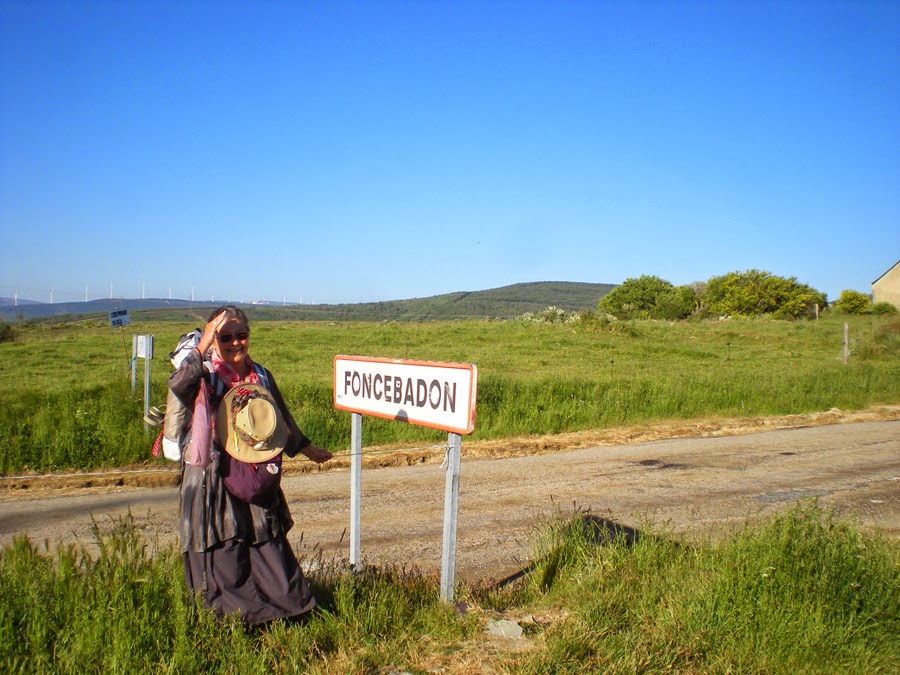 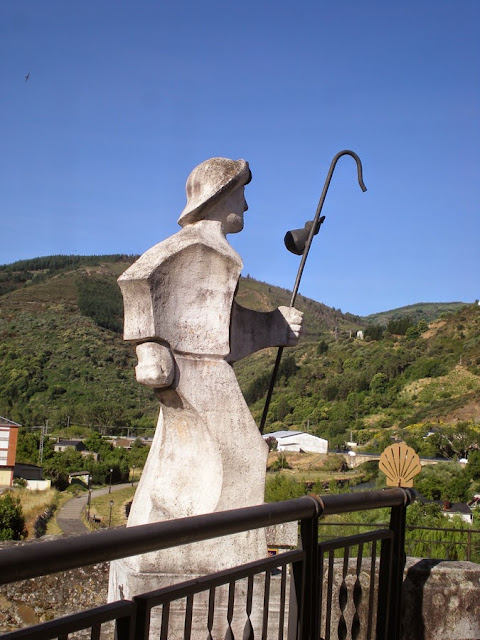 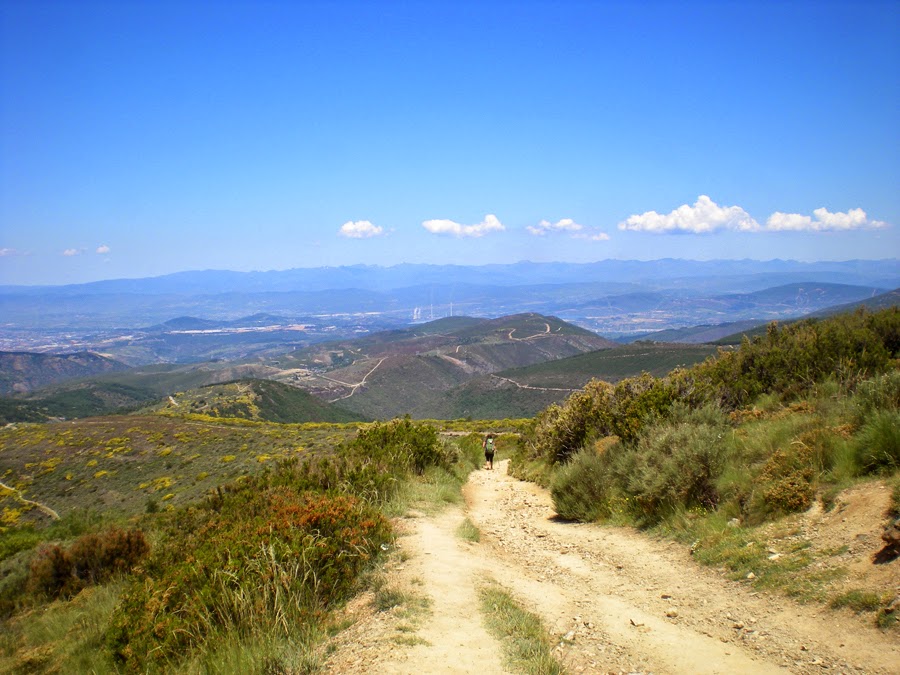 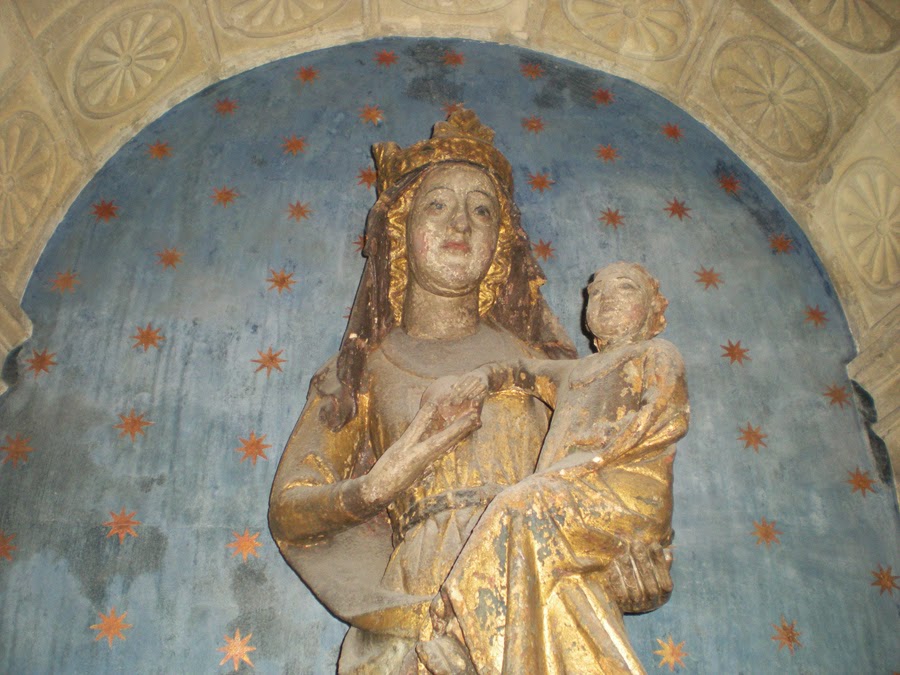 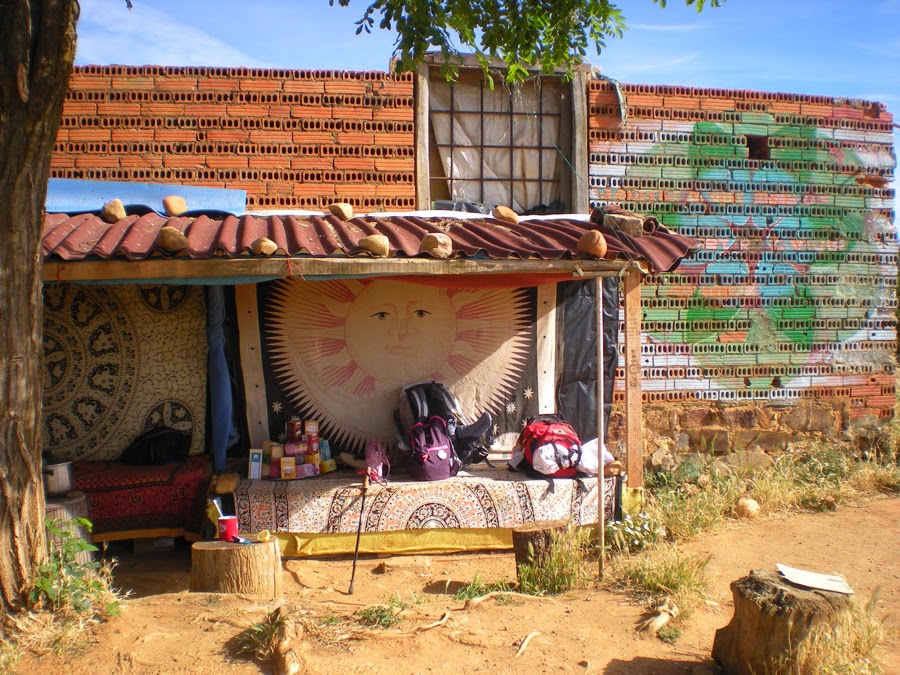 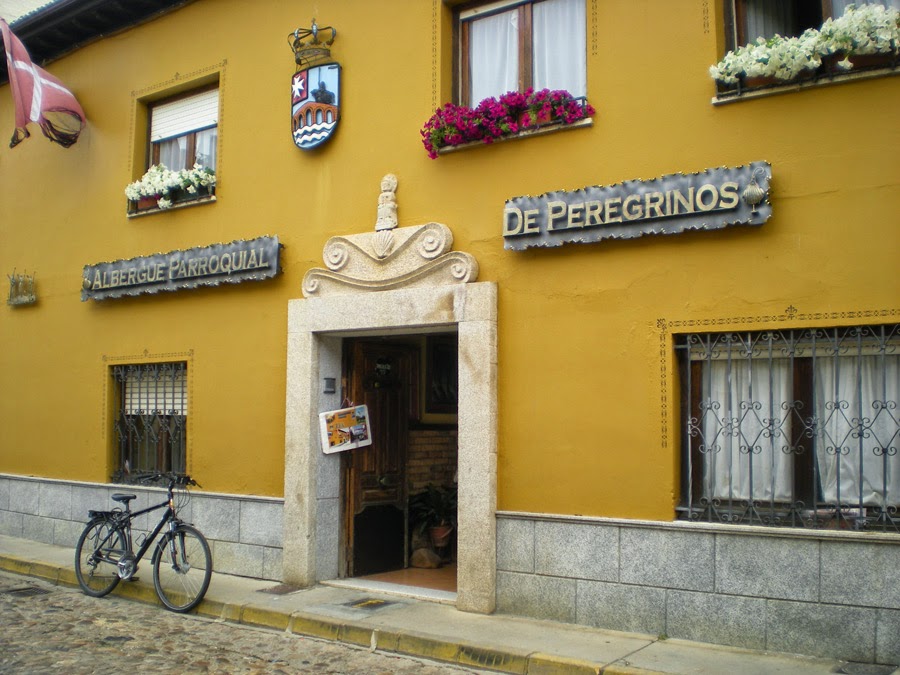 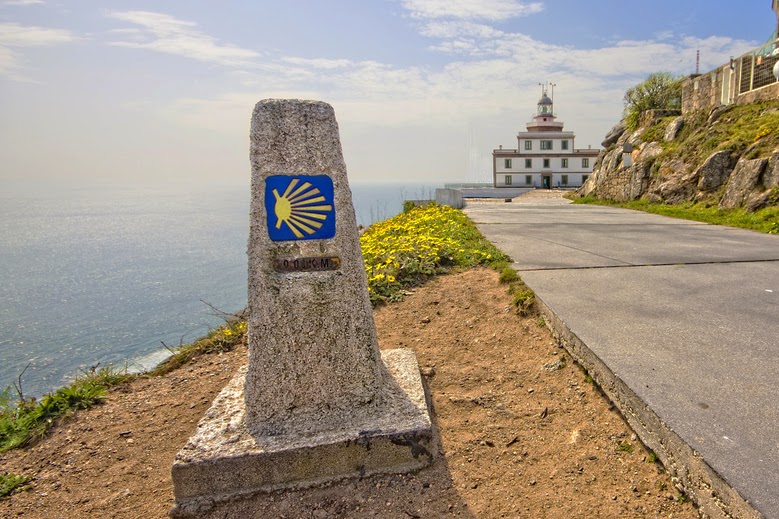 The scallop shell is the symbol of the Camino, pointing the way all along the long pilgrimage route.   After Compostella, many pilgrims, as Zoe did,  continue on to Finisterre, "Lands End", where they truly finish their pilgrimage before the vastness of the Atlantic ocean.   As David Whyte wrote: "Because now, you would find a different way to tread, and because, through it all, part of you could still walk on,  no matter how........."

FINISTERRE
The road in the end taking the path the sun had taken,
into the western sea, and the moon rising behind you
as you stood where ground turned to ocean: no way
to your future now
but the way your shadow could take,
walking before you across water,
going where shadows go,

no way to make sense of a world that wouldn't let you pass
except to call an end to the way you had come,
to take out each frayed letter you brought
and light their illumined corners, and to read
them as they drifted through the western light;
to empty your bags;
to sort this and to leave that;
to promise what you needed to promise all along
and to abandon the shoes that had brought you here
right at the water's edge,

not because you had given up
but because now, you would find a different way to tread,
and because, through it all,
part of you could still walk on,
no matter how, over the waves.”
― David Whyte 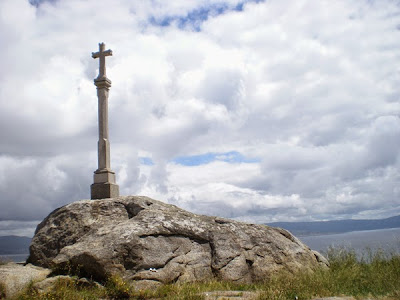 All photos are COPYRIGHT Zoe D'ay
Posted by Lauren Raine at 7:36 AM

Fantastic! Wonderful photos. Let me know as soon as the blog is up!