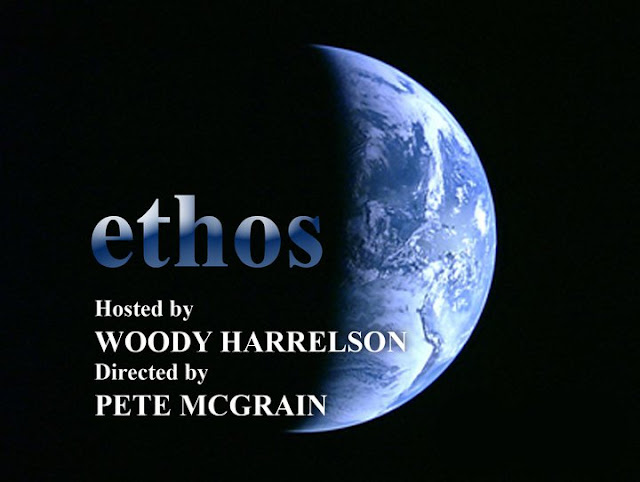 "Corporations are artificial constructions..........you might say they are monsters trying to devour  as much profit as possible at anyone's expense."  Howard Zinn

Recently my computer email was hacked, and "I" spewed thousands of links to all kinds of awful spam to my friends and mailing list.  It's hopefully over, but the sense of violation remains.  And frankly, it's an important lesson - something like that is a perfect example of the violation of the whole world by mindless capitalism.

I think it's pretty clear that we no longer have a true democracy.  What we have is a Corporatocracy.  I recently saw ETHOS,  and was stunned with how concisely and brilliantly the documentary explained the insanity of  "Government for, by, and of the Corporation".  This is one of the most important documentaries  I've ever seen.
Download the movie:   https://www.facebook.com/pages/Ethos-the-Movie/115151175221520
Join the debate on Facebook  - the filmmakers welcome comments and questions.
They are developing an e-book to help people make decisions about what companies to support, and also making the next film, ETHOS II.
Last year I blogged about  the history of the U.S. Department of Peace. (or rather why, after 200 some years, we still don't have one).    I was in the streets of San Francisco with 350,000 people in 1970 against the Vietnam war, which supposedly was to "save the world from communist China" (and now, who owns anything that isn't made in China?)......and yet it dragged on for 5 more years.  I marched again in 2003, again with some 300,000 people  against the invasion of Iraq.  Almost ten years later  the U.S. withdraws, and like Vietnam, who can say what it was really for?  Does anyone really believe it was for "freedom"?

"ENDING THE WARS:   I am going to give you a simple example. General Electric is an arms manufacturer. They make weapons for war. They make light bulbs too! They have their hands in so many things. They also own NBC news channel. But let’s stay with weapons for a minute.  If you are a weapons manufacturer you make billions, BILLIONS, of dollars whenever there is a war.  In fact if there is no war you make no money.  So, what we have here is a company that is in a position to support a war, Iraq or Afghanistan for example, on its news channel and then make BILLIONS of dollars if that war happens."

The film makes it both clear and vital that we practice Voluntary Simplicity in our homes, lives, and what we do with our bodies as well.   The solution to rendering what's left of our democracy, along with the future, over to the soul-less "bottom line" of a global  Corporatocracy  begins in our wallets.

"The minute you change your behavior everything else changes. Our consumer behavior is monitored very closely. As soon as you change the way you consume it will be noticed immediately. Once you have started taking responsibility, getting more than one side of a story instead of just listening to the mainstream media, it becomes very difficult to fool you. Everything will change."

Love woody. Will definitely download the movie. Thanks for posting this, Lauren. We were also anti war in the sixties. Rob, in fact, refused to go to vietnam when his number came up, and went to jail. Fortunately, in Minneapolis at the time, there was a judge who was also against the war. He gave rob community service hours. Gerald Ford eventually sent Rob a pardon - and Rob mailed it back to him.