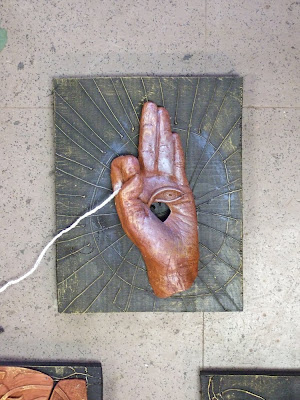 "We must be willing to let go of the life we planned
so as to have the life that is waiting for us." — Joseph Campbell
I was thinking lately about Serendipity, which is actually a vague word that I kind of.....maybe....understand, or.....contribute to its continuing creative evolution by using it..........or.......? Maybe it's kind of related to synchronicity? Or, kismet?

I was thinking about how lives seem, sometimes, to be woven from random accidents.

Here's an example. Back in 1975 I was living at an artists warehouse in Berkeley. It was almost Halloween, and we were planning our big bash. I had a date for the evening, and a costume.

A little earlier, Paul and Peter from Ontario, Canada, had just graduated from college, and decided to have an adventure by driving across Canada in Paul's Volkswagen bug. They had gone through Vancouver, and were headed down the coast on their way to Mexico, their destination for the winter, until they headed back to Canada when the weather was friendly again.

When they got to Berkeley, the engine blew up.

In those days, if you were a counter culture type, and you had a Volkswagen, you pulled out your friendly counter-cultural volkswagon repair manual, and fixed it yourself. Taking a volkswagon to a mechanic was so "establishment". They even had do-it-yourself garages in Berkeley where one could rent space to work.

While in Berkeley, Paul met a woman who invited him to a Halloween party; which is why he turned up wearing a large plastic garbage bag. His date, however, never turned up. Feeling dejected, Paul wandered around looking for someone to dance with, and found me. My date had also failed to turn up, and feeling equally dejected, I started dancing with the tall, skinny guy in the garbage bag. 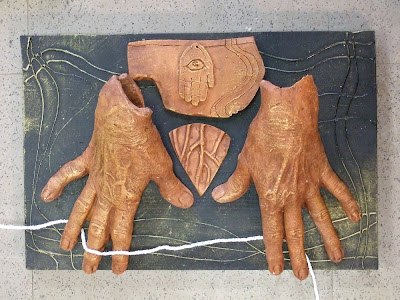 To make a long story shorter, Paul (and his friend Peter) stayed on in Berkeley. Peter met Belinda, got married, and had a child, Gabriel. Paul and I got married, moved to Wisconsin, and a few years later were amiably divorced. I moved to Vermont, and Paul met a woman there in Madison who he married, and they later moved to Austin.

While still in California, Paul's sister Pat came out to visit me, and there she got a job as a nanny. She lived in the Warehouse for a while, and met a man from Sri Lanka. They got married, moved back to his homeland, had 3 children, and Pat is still in Sri Lanka. Paul's brother, David, also came to visit, and ended up moving to San Francisco; he lives there still.

None of them ever returned to Canada. All those children born, and careers begun. 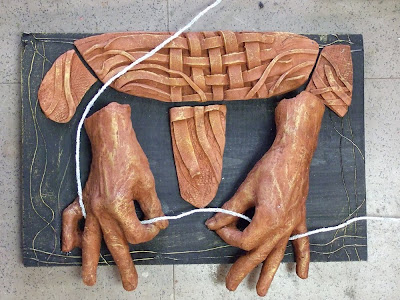 "Serendipity is the ability of making accidental but fortuitous discoveries, especially while looking for something entirely unrelated. The word has been voted as one of the ten English words that were hardest to translate in June 2004 by a British translation company. However, due to its sociological use, the word has been imported into many other languages." 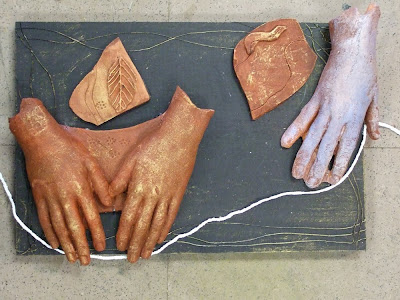 “Life is like arriving late for a movie, having to figure out what was going on without bothering everybody with a lot of questions, and then being unexpectedly called away before you find out how it ends”..........Joseph Campbell

Great story!Shades of the past, for sure!

Another timely quote by Joseph Campbell. After the last one, I got my "Power of Myth" book out and started the 'reread.' Thankyou so much for reminding me. It is even more powerful now than it was then. Just now I'm trying to think of serendipitous events that might have shaped my past.

Thanks! I still don't know what seredipity exactly means.....but maybe I like the inexactitude of it. I almost know the Power of Myth interviews by heart........