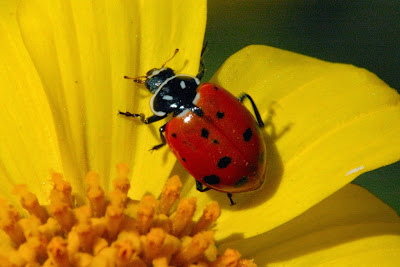 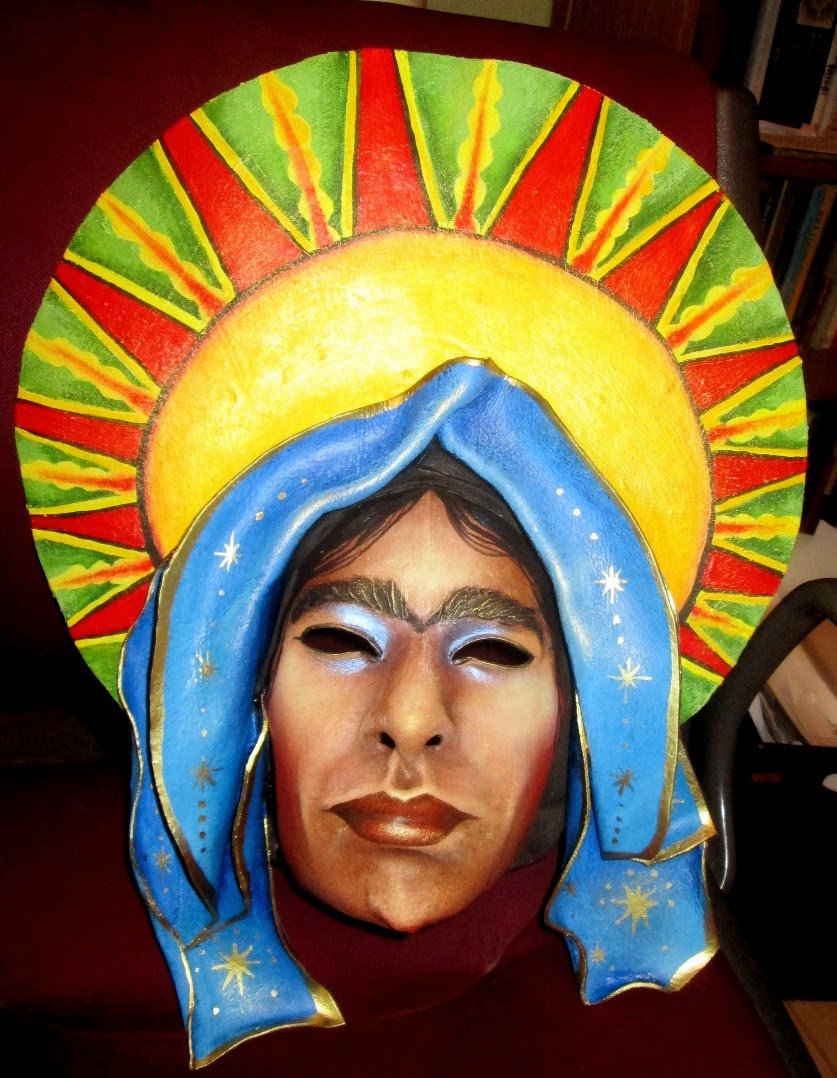 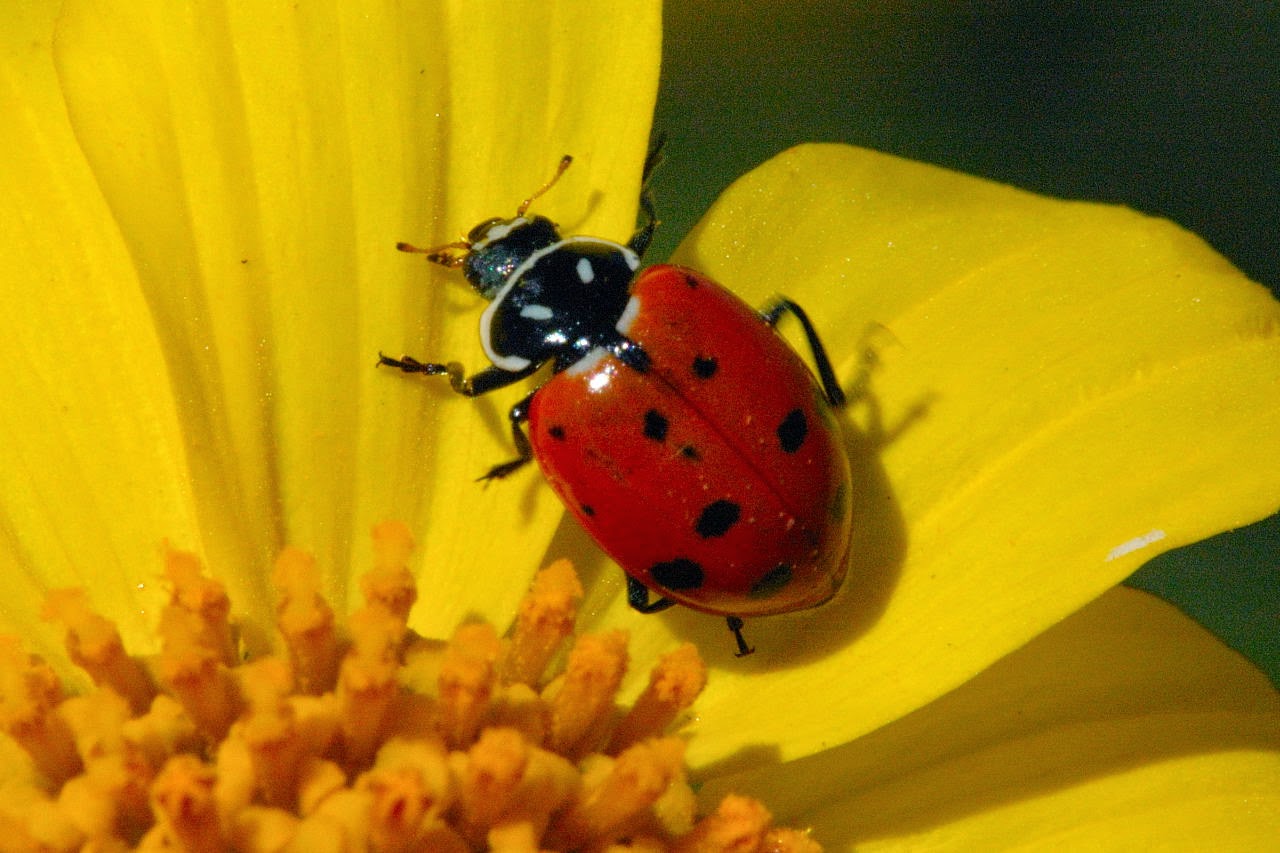 Olyvia and I love hearing about the history, meaning and art of the ladybug. My mothers' (Grammies') favorite thing in the world was the lucky ladybug. There are still many examples of ladybugs around her/our house and every time we see them we think of her and feel love in our hearts. Thank you Lauren for bringing the jewel and magic of the Lady bug into the light for us. Love always and forever, Olyvia and Nina

What a wonderful story...thanks for sharing. I guess we're reminded among all the challenges hope remains alive.


In Roman times, widows wore a ricinium, a distinctive shawl-like garment incorporating a cowl or hood that was made of dark red wool, red being associated with blood and death. She wore the ricinium for the prescribed year of mourning but possibly afterwards too