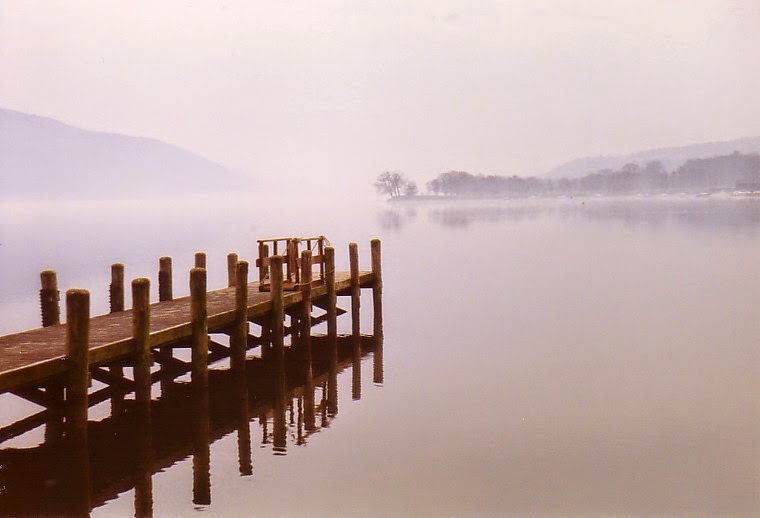 to stagger ashore,
free, cured of use;
simply to be, itself, a green bottle,
a message delivered,
a sailor, like me

Beloved Poems are, to me, like precious gems I keep in my memory box.  Sometimes I bring them out at need, to wear for a while, sometimes they are more like butterflies, mysterious creatures that seem to flitter across my inner landscape, messengers from the  Other Lands, asking me to remember, taste, touch............... For some reason, the words of  Frank Polite , words that  I've been hauling around in my box of literary treasures for some 45 years, did that today. 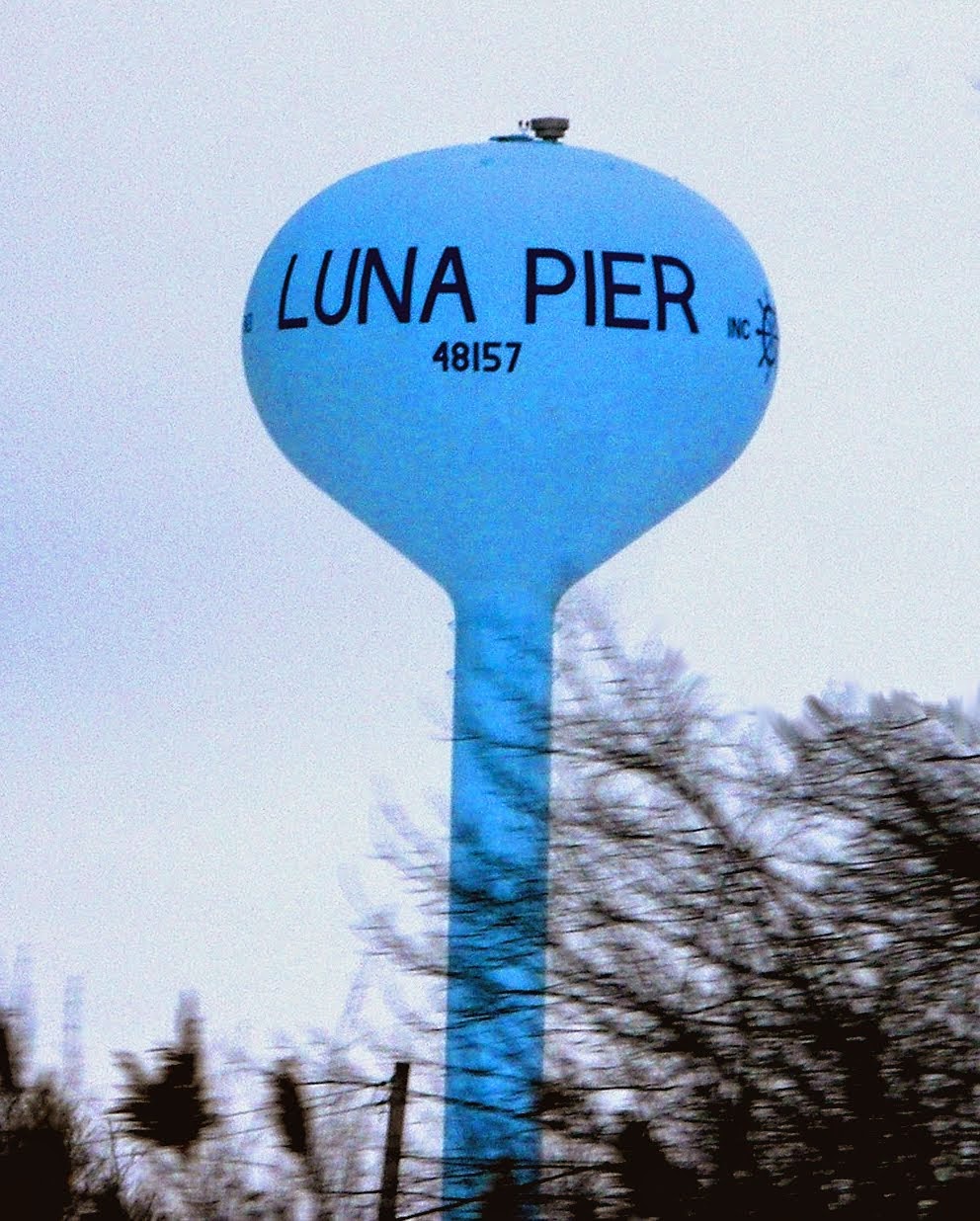 I met him at the Cafe Med in Berkeley back in 1975, and he gave me a book of poems, "Letters of Transit".   He never could have known that that little book was a friend, the poems travelling companions over the years, among my own restless "letters of transit".  "The Last House On Luna Pier" was one of those jewels in the box.  In 1989 I was at the Cummington Community, and saw that he had dedicated one of his books to them;  I wondered if the room I slept in had maybe been the room he wrote in?  All I knew of him was that he had moved to Toledo, and much later, I learned that he passed away in 2005.  I never got the chance to thank him for what he gave me...........

A decade or so ago, while on the interstate from Michigan to Toledo, I saw the turnout for Luna Pier.  It had been made  wholly mythical in my mind for decades, a misty place of silent blue herons, the wounded  and numinous presence of Frank's "Lake Goddess Erie". Did I turn off? No.......I knew that the Luna Pier Frank seeded my imagination with was something I would never want to change.

Frank's writings have been published in The New Yorker, Harper's, Poetry, The Nation, Yankee, Exquisite Corpse, The North American Review and Denver Quarterly.   His Collection Letters of Transit can be found on Amazon.   Thank you Frank. 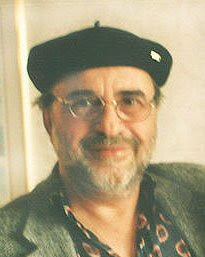 Do not rush to be disappointed with yourself.
Rather, make a world drag you to it
behind 24 mules of irrefutable proof, and you
still digging in your heels all the way
before you say, "I'm disappointed with myself."

Trust only inauspicious beginnings,
the modest seed. What comes
dancing toward you tossing flowers,
soon perishes.

It is the weed of life
that grips the garden to your need,
that roots you deep into its soil
which is immortal.

A sea change leans against the pier
in tumult. I know why I'm here.
Cold streams, contending with the warm
grip the rocks as never before
in my life, and hurl up salt at my door.
What drifts in now is mine, cut loose,
thrown overboard, or drowned:
a wooden spar, a beached bone, a yard
of torn sail like an indecipherable
parchment. Even a shoe drifts in, kicked
around out there God knows how long.

I listen now. I witness. I do not
touch or twist at the integrity of each
survival. It is enough to have arrived
at all, embodying sea changes;
to stagger ashore, free, cured of use;

simply to be, itself, a green bottle,
a message delivered,
a sailor, like me.

I promise a poem to a blue heron.

Every morning, for a week or so, it stood
in the marsh grasses outside  my window,
perfectly still,
one leg poised in the air
as if it were about to kneel, or dip
its quill into a blue pool,  or disappear.

I never saw it move.

And when I turned elsewhere, to poems,
or coffee, or pacing the room,
the heron would be gone.

That last morning...
solitude of the blue heron.
Black branches of trees,
a light snow falling
through eaves of Heaven.

Next year I'm forty years old.
I don't know what hump I'm over.
To have made it this far, what
does that mean? Where am I?

Where have I been? Like you,
I've been places, New York, Asia,
Great fields uncut by wire
or river, mountains leaping up.

And O yes, oceans. I felt my way
deeply into each, into the mind
shafts permitted me, into
a flower (perfect on mescaline,

I laughed and wept for hours)
into the tenderness of people...
I've loved, worshipped stones,
written poems to moon and stars,

and depending on the deep and dark
of my downheartedness, I lit
a flame in my forehead like a toad,
imagining myself, at various

times, Lord of Earth, Light in
the forest, even...God.
Down the road with my lantern, I
lifted up the broken, the poor,

the ignorant, the hopeless, only
to come down to this: to be all of
them myself, at once. So what's
it all about? I don't ask anymore:

I am one with the insect and cloud.
I beg my life to lay me down at last
gently if possible, or fast, the way
a horse, plunging into darkness

kicks a stone out of its path. 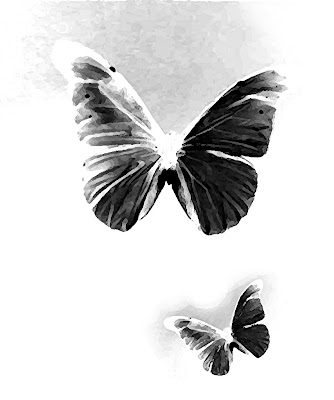 The black butterflies of night
Clipped for sleep to nightshade and widow grief,
Or in shaking luminous flight
On paired and silver wings, are rare,
And rarely seen by human sight.

Myth and love will miss us
When the night is suddenly turned on,
Turned blank white,
And the black butterflies
Appear against that vellum sky
As far, flitting, burnt-out stars. 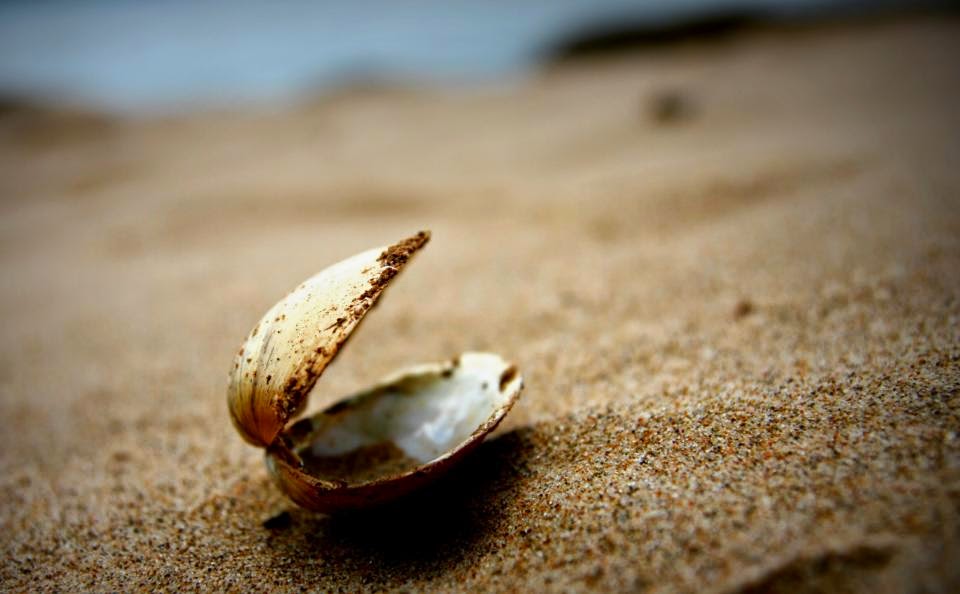 My face inside
my cupped hands
my fingertips
at my hairline
like soft pods
tapping the earth.
What is alive
at such times?
The night, the

silence of thought
wrapped in itself.
My skull is
a shell tuned
to emptiness, like
Love itself
before desire
created all things.